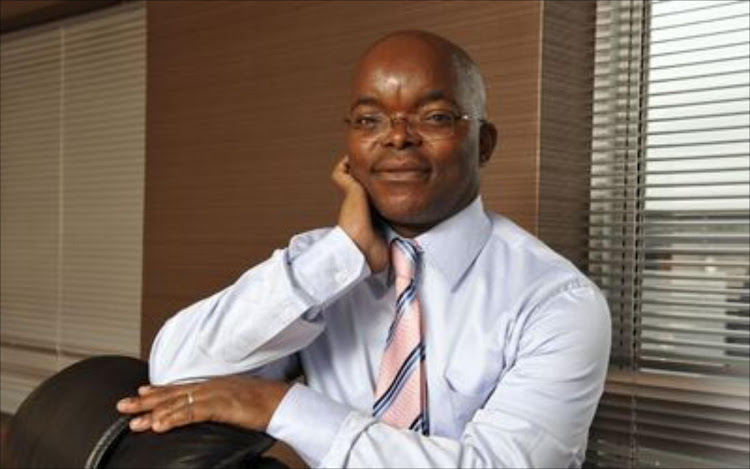 Two Eskom unions believe there are sinister moves to collapse the power utility and privatise it.

The march followed an Eskom warning that load shedding cannot be ruled out for the rest of the year.

Eskom CEO Phakamani Hadebe said on Friday its current coal stockpile would last about 25 days as it faces a power-generation challenge.

Hadebe said Eskom was going to use more open-cycle gas turbines, which produce power at a higher cost than it had budgeted for. He said the other challenge was rain, especially with the low stockpile in most of its power stations.

Numsa general secretary Irvin Jim said: "The real reason the coal supply has not been fixed is a cheap ploy to renew the contracts of the very same mines that have been looting Eskom."

Jim said corrupt senior managers were still in Eskom "with no more than a slap on the wrist for committing real corruption".

Jim blamed the Eskom board and senior management for what he termed a "systematic and deliberate" ploy to destroy Eskom.

"Their mission and mandated task is to break up Eskom, privatise it, renew the looting contracts of cost-plus mines and justify IPPs [independent power producers].

"In our view, this agenda is linked to the corrupt political elite who take South Africans for a ride," Jim said.

Energy expert Ted Blom believed there was scope for Eskom's transmission and distribution units to be sold off.

"It's the generation division that's causing all the problems. The other two divisions are in better health," Blom said.

Eskom announced earlier it would soon issue a section 189 notice as it attempts to shed excess executive weight.

National Treasury has recommended that the Hawks initiate criminal investigations into former Eskom acting CEO Matshelo Koko and some of his ...
News
3 years ago

Load-shedding risk will be high over festive season: Eskom

Eskom expects to spend as much as R1bn more on diesel generators.
News
3 years ago
Next Article