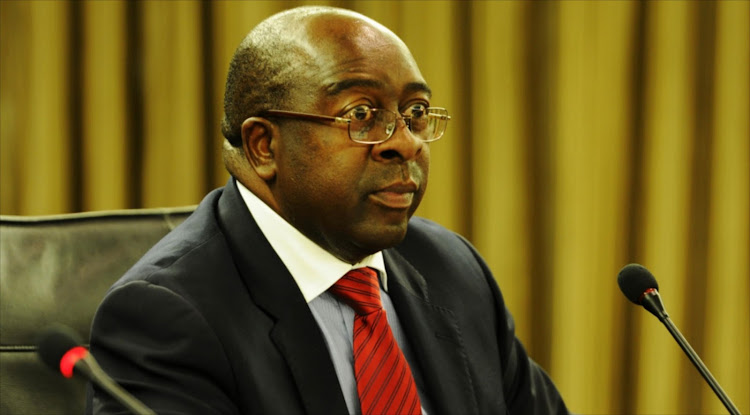 Both Nene and Mentor were supposed to give evidence before the commission on Thursday.

In Nene’s case, his legal representative advocate Adila Hassim told the commission that he had suffered an injury in his left ankle.

“He has been required by his doctor to limit his movements…He is unable to resume duty until the 1st of January 2019,” she said.

Commission lawyer advocate Mahlape Sello said there were investigations which were initiated after Mentor’s previous testimony presented in August.

“We are of the firm view that it is only fair and appropriate that Miss Mentor be give an opportunity to deal with the results of all investigations whether the results contradict her evidence or whether they corroborate what she has stated,” said Sello.

She said the commission’s legal team anticipated that the results of the investigations would be complete in two weeks.

The date for Nene’s testimony will be scheduled at a later stage.

In his testimony last month, Nene detailed the pressure he endured from former president Jacob Zuma to sign the nuclear deal with Russia. He also testified that he met the Guptas which was contrary to what he had said in the media previously. After his testimony, Nene tendered his resignation to President Cyril Ramaphosa. He was replaced by form SA Reserve Bank governor Tito Mboweni.

Mentor on the other hand detailed how she was offered a job by the Guptas while she visited their home in Saxonwold, Johannesburg, on a meeting scheduled with Zuma.

Former government spokesman Mzwanele Manyi starts his testimony at the state capture inquiry on Wednesday.
News
3 years ago
Next Article