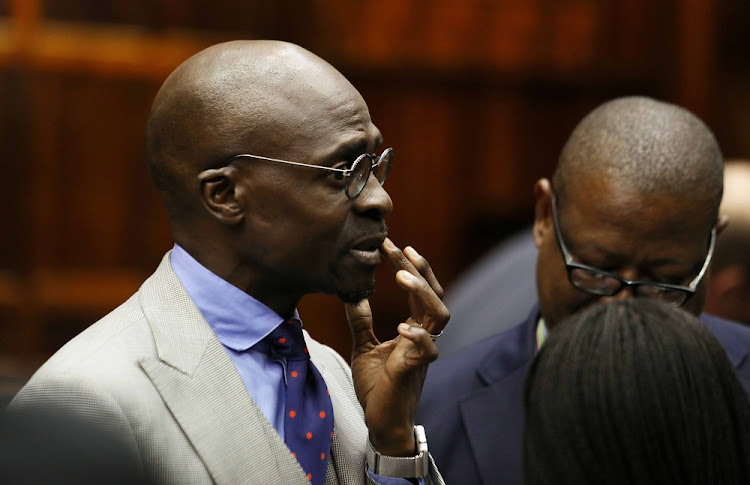 If former home affairs minister Malusi Gigaba's most recent quotes are anything to go by, it's a surprise he resigned yesterday.

The former ANC Youth League president has been unrepentant, telling media houses that he was going nowhere.

Here are some of his defiant quotes in the last two weeks:

The intention is to destroy me and force me out. I'm being demonised and proclaimed as public enemy No1. - Gigaba told Sunday Times.

For those headed for the future, they are going to meet me there, or let me put it differently... I will meet them in the future.

Let them dare touch me and there will be hell to pay.

The excessive, obsessive focus on me, my mistakes - real or perceived - is extraordinary. Many of the people who point at my mistakes also have their own, their own shortcomings.

I'm not going to sit back and say: oh, because of these [mistakes], I'm the only person who makes mistakes therefore I [must] fall on my sword, and all these other angels and saints that exist in this country must continue holding their swords up and not falling on them. - Gigaba speaking to eNCA

I grew up in the ANC. There is another young man that once insisted he would never leave the ANC. After that, he ended up leaving and starting his own political party. I have people that have grown with me in the ANC; let them dare touch me and there will be hell to pay. - Gigaba to Zulu newspaper Isolezwe.

Fall of a rising star seemingly destined for highest office.
News
3 years ago
Next Article