Former home affairs minister Malusi Gigaba last night said his resignation from his position was not an admission of guilt on his part.

Gigaba, instead, said he had decided to step down from the position he occupied since February due to "a long period of sustained and vitriolic public attacks" against him.

"Earlier today, I handed in my resignation from the position of minister of home affairs to President Cyril Ramaphosa.

"I did so after a long period of sustained and vitriolic public attacks on my integrity. I wish to state that my resignation is not an admission of guilt on my part.

"The integrity and public standing of the government and the ANC of which I am a loyal and proud member is more important than any political office bearer," said Gigaba in a statement released by home affairs. 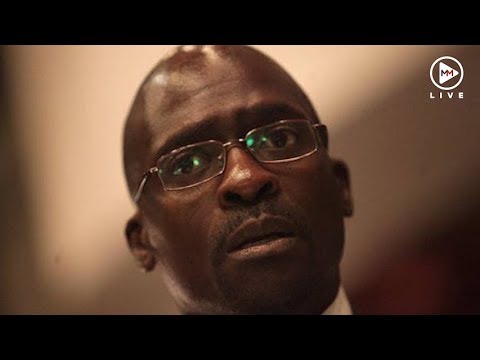 "In this regard, I have filed an application for judicial review of the public protector's finding with respect to the Fireblade Aviation matter, and also intend to defend all other matters which resulted from my term of office as a member of cabinet."

Gigaba's resignation comes after the Constitutional Court at the beginning of the month dismissed his application for leave to appeal against a lower court ruling that he lied under oath in the Fireblade case.

Public protector Busisiwe Mkhwebane found he had lied under oath about the Fireblade matter and recommended Ramaphosa to act against him. He also wished Ramaphosa's leadership the best of luck. "Accordingly, I wish to thank the ANC and the presidents who deployed me into all the positions of trust and responsibility. My sincere gratitude also goes to staff and directors-general of the departments I have had the privilege to lead."

The former home affairs minister said he would carry out the party work.