Interviews for the National Director of Public Prosecutions position kicked off at the Union Buildings in Pretoria on Wednesday.

The first candidate to be interviewed was Silas Ramaite, the acting National Director of Public Prosecutions.

He was appointed to his current position in August by President Cyril Ramaphosa.

Prior to this, he had held the position of deputy national director responsible for administration and the office for witness protection.

It is, however, not the first time that Ramaite has held the position of acting NDPP.

He served in the position in 2015 before the appointment of Shaun Abrahams.

He also acted in the position before the appointment of Mxolisi Nxasana in 2013.

He has served as a deputy to four NDPPs.

Back in August, following his appointment, TimesLIVE published a profile on Ramaite.

Watch the clip below. 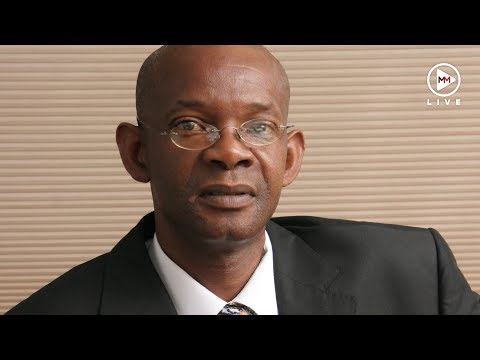