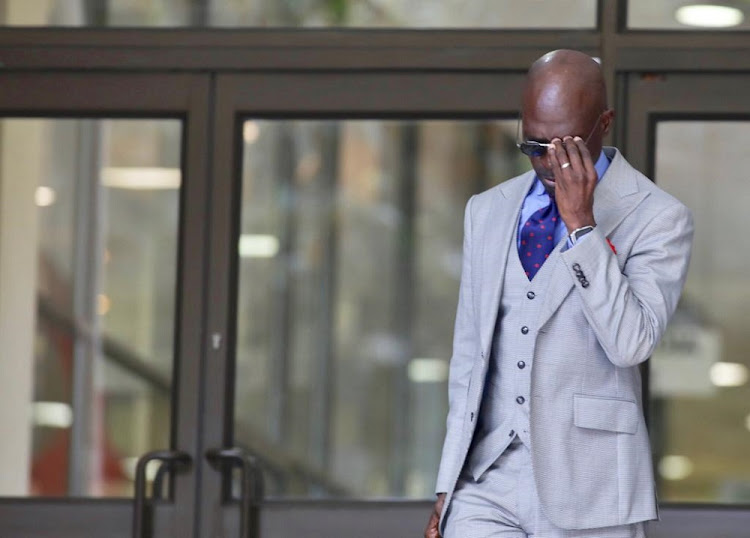 The presidency announced on Tuesday that President Cyril Ramaphosa had accepted  Gigaba's resignation.

"The President has accepted the Minister’s resignation and expressed his appreciation for Minister’s Gigaba longstanding service to the government and people of South Africa," read the statement issued by the presidency.

Gigaba has been under pressure to resign following the public protector's recommendation that he face disciplinary process for violating the constitution.

According to the public protector Busisiwe Mkhwebane, Gigaba violated the Constitution and the Executive Ethics Code when he told an "untruth under oath" was substantiated.

"Minister Gigaba indicated in his letter of resignation that he was stepping aside for the sake of our country and the movement to which he belongs. Further to relieve the President from undue pressure and allow him to focus on improving the lives of the people of South Africa and for him to do the best he can to serve the country and save it from this economic melt down," the statement read.

Transport minister Blade Nzimande has been appointed as the acting minister of home affairs.