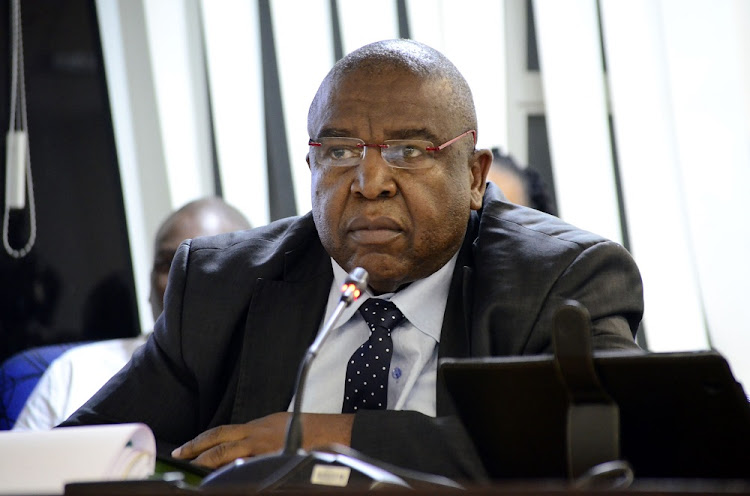 The arbitration court has ordered the North West department of health to reinstate its embattled HOD Dr Thabo Lekalakala after he was placed on special leave pending an investigation into claims of corruption.

Lekalakala was suspended in April. When his suspension lapsed in June, he was placed on special leave. Lekalakala was accused of benefiting from the Gupta-linked Mediosa company.

He is expected to be back at work on Monday.

Lekalakala’s alleged involvement in the Mediosa contract saw provincial health department workers protesting and calling for his removal. They said they could not be led by a person linked with spending millions of rands on a Gupta mobile clinic instead of using the money to pay for their bonuses.

Thabo Lekalakala made a surprise return to work in Mahikeng and didn't take long to get on the wrong side of health workers.
News
4 years ago

Lekgethwane said Lekalakala was suspended following allegations of procurement irregularities which affected a number of contracts which have since been a matter of forensic investigation. “One such contract is that of Mediosa, which has since been terminated,” Lekgethwane said.

He said there were two issues against Lekalakala - his suspension and the disciplinary action instituted against him.

Lekgethwane said the department was still studying the verdict and will apply its mind afterwards.

Efforts to get comment from Lekalakala were unsuccessful on Tuesday.