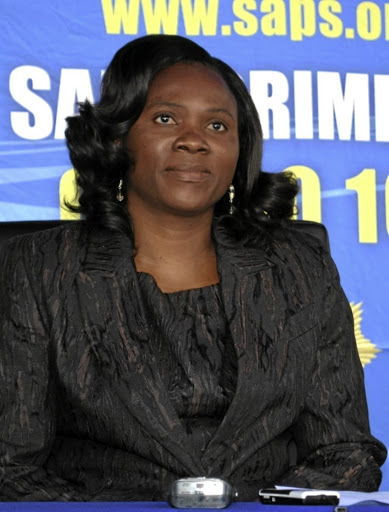 The DA has requested public protector Busisiwe Mkhwebane to probe the mayor of the Vhembe district municipality in Limpopo‚ Florence Radzilani‚ along with other mayors who illegally banked with the now defunct VBS Mutual Bank.

In total‚ 15 local municipalities deposited about R1.6bn with VBS in contravention of the Municipal Finance Management Act (MFMA) and after being instructed not to do so by the National Treasury.

"Radzilani denied any wrongdoing and she is completely oblivious to the harm that she has caused the citizens of Vhembe by illegally investing municipal funds with VBS Mutual Bank. The DA can confirm that Vhembe municipality deposited more than R800m into VBS‚" said Jacques Smalle‚ the DA's Limpopo premier candidate.

Findings of the report on the failure of VBS Mutual Bank‚ titled "The Great Bank Heist"‚ also alleged that Radzilani had received R300 000 as a "Christmas" bonus and then proceeded to complain that her juniors had received R1.5m and that she therefore deserved more.

The ANC’s integrity commission recommended that party members named in the report be barred from taking part in any ANC activities in order to protect the party’s integrity and reputation. However‚ this recommendation was left up to the national executive committee (NEC) which‚ in turn‚ passed it on to the national working committee (NWC) to make the final decision.

Last week‚ Mathabatha said Luthuli House would indicate to the province what would happen with implicated officials and has maintained that VBS must be saved.

"The DA urges the public protector to probe the VBS Mutual Bank scandal with immediate effect as it is clear that Limpopo premier Stan Mathabatha lacks the political will to take action against implicated politicians and mayors like Florence Radzilani‚" Smalle said.

The DA further demanded that lifestyle audits be conducted on every person implicated in the VBS scandal.

"Not only should these individuals pay back the money but they should end up in orange overalls‚" Smalle added.