Questioning gets too much 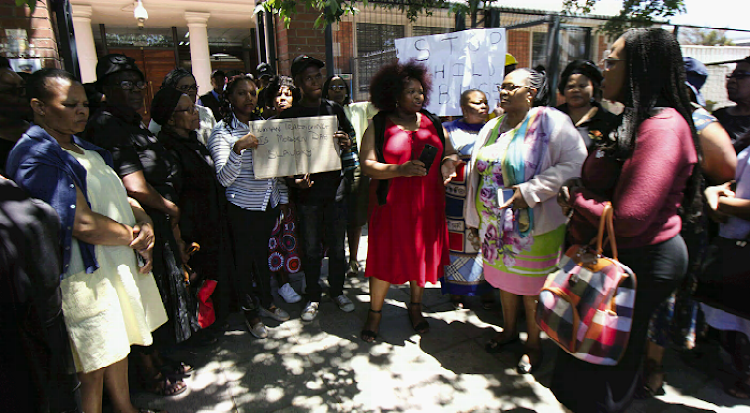 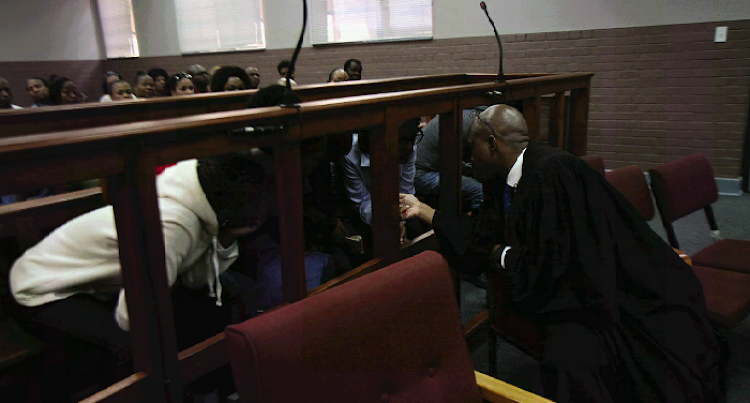 A 14-year-old alleged rape victim and her mother broke down during re-examination by defence attorney Mkhangeli Nqayana at the human trafficking and rape trial of four Whittlesea women and a foreign national at the Komani regional court on Friday.

While responding to Nqayana’s questions, the alleged victim occasionally looked up to stop the tears from rolling down her face.

When asked whether she remembered the men she was allegedly prostituted to, she covered her face with her hand and cried, while her mother cried in the gallery.

The court then adjourned for five minutes.

“My clients say you chose to lie about them after they beat you and you decided to lie and say they were prostituting you,” he said.

The girl said the accused had sold her to the foreign nationals and had kept her hostage.

“I reported the matter to the police and they were arrested. They were charged with drunk and disorderly and were later released the following day. I don’t know why they were released. Garhishe and Tom beat me, accusing me of lying about them,” she said.

The South African Council of Churches has slammed the treatment of Cheryl Zondi during her testimony in the Timothy Omotoso trial.
News
3 years ago

She said the four accused had taken her to Mohammed, who allegedly raped her behind a shipping container outside his shop.

“This happened at night and I saw his face when he was in his shop,” she said.

State prosecutor Nkosinathi Faxa asked the court to postpone the case for the doctor who had examined the child, to testify.

Faxa said the state would close its case after the doctor’s testimony.

The trial was postponed to November 26 and 27.

Outside the court, the girl’s mother said she was grateful for the emotional support they had received from politicians, children’s rights activists and religious leaders.

“This has been a painful week to us as my child kept on crying every time she came from court. I thank God for the support,” she said.

Social development MEC Phumza Dyantyi said : “She asked for people to pray for the four accused as they also need help. This young girl is strong. This is painful and we will support this child.”