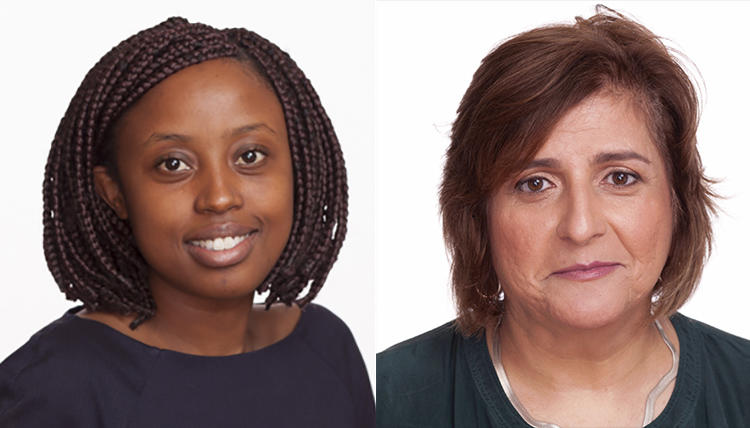 South African journalist Angela Quintal and her Kenyan colleague Muthoki Mumo, who were detained by law enforcement in Tanzania, have been given their passports back, the department of international relations said on Thursday.

“The High Commissioner of South Africa in Tanzania, Mr Thami Mseleku, has informed the Minister of International Relations, Lindiwe Sisulu, that passports of a South African journalist and that of her Kenyan colleague have been returned,” the department said in a statement.

The department announced on Thursday that Quintal and Mumo were released following their detention on Wednesday.

Mseleku, according to the department, has been instructed by Sisulu to gather all facts around their detention and report to Pretoria by end of Thursday.

“Following meetings with the Tanzanian authorities this morning, the High Commissioner has indicated that the two journalists are now free to leave Tanzania.

“The Minister thanked High Commissioner Mseleku, the team at the Dirco 24-hour call centre, and diplomats from Kenya and Tanzania for resolving the matter speedily."

Said Sisulu: “We are happy that this matter has been resolved, the two journalists have their passports, and they can travel today."

Meanwhile, Mr Gay World Jordan Bruno has spoken out against Tanzania’s decision to crack down on homosexuality.

Dar es Salaam's administrative chief Paul Makonda last week said that a special committee would seek to identify and punish homosexuals, prostitutes and online fraudsters in the city from this week.

The Committee to Protect Journalists has called on Tanzanian authorities to immediately release its staffers‚ Sub-Saharan Africa representative ...
News
3 years ago

“I find it enormously unfortunate that Tanzania has decided to target and attack the LGBTQ+ people of its country through a targeted witch hunt. The queer community within Tanzania are already marginalized, discriminated and bullied, so it is discouraging to hear that the government wants to create a task force to encourage these values of hatred,” Bruno said.

He said the country has a duty to protect all its citizens and ensure that every individual has access to human rights and is free from discrimination.

“As a member of the LGBTQ+ community, I am beyond disappointed to hear what is happening to my community and hope the Queer community can remain strong and resilient in the face of adversity.

“We call on the Tanzanian government to immediately halt this move and take measures to protect the LGBTQ+ community in the country, the Tanzanian president to condemn the violence and biased acts against LGBTQ+ persons and immediate intervention from stakeholders, especially including the African Union."