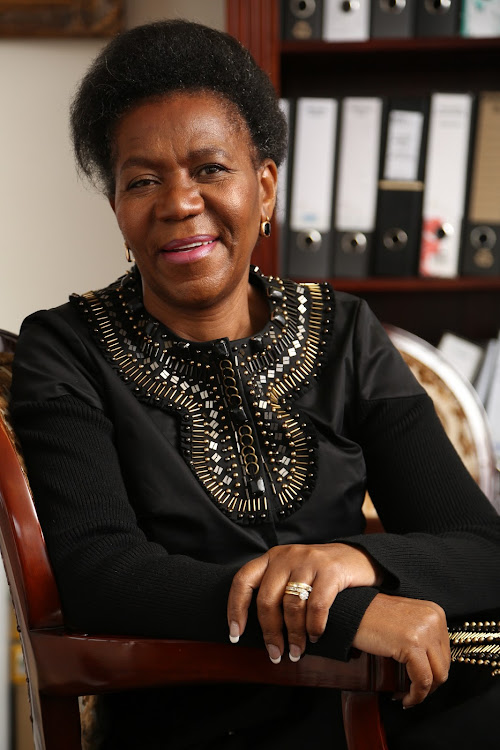 Mining tycoon Daphne Mashile-Nkosi has called on African leaders to invest more in businesses run by women by giving them access to funding.

Speaking on the sidelines of Africa Investment Forum in Sandton yesterday, Mashile-Nkosi revealed that for her to start her mining company, she was funded by the African Development Bank and that they initiated the forum.

“This is a very important gathering because real discussions on investment are happening here. It is also time that countries look at supporting female economy,” she said.

Mashile-Nkosi said women were seen as high risk compared to men when they applied for funding and that most credit committees were male-dominated.

“These committees are biased towards men. African Development Bank through its policies is now distributing money to fund more business run women,” she said.

Prominent business woman Precious Moloi-Motsepe, a well-known business woman, acknowledged that women had difficulties in assessing funding for their businesses.

She said there was a political will at the forum to give business support from politicians.

“Everyone is talking about levelling the playing fields, meaning women will be treated as the same as men by funders, governments and established business as well,” Moloi-Motsepe said.

The forum which was its inaugural sitting was attended by head of states, including, Ghana president Nana Akufo-Addo and Senegal president Macky Sall and Nigerian vice-president Yemi Osinbajo

“The good thing about this forum s that it’s actually an implementation conference,” Osinbajo said.

“We are actually signing deals here which is a marked difference between this conference and any other conference in the world as a matter of fact. It’s actually a platform for signing deals. Real transactions.”

Africa’s richest man Aliko Dangote said politicians needed to adopt a mindset of development and not aid to build the country and the public private partnerships where the way to go for infrastructure projects, so that risk could be shared.

He said a good measurement of just how serious government's on the continent are about development is how much they import.

The conference ends on Friday.