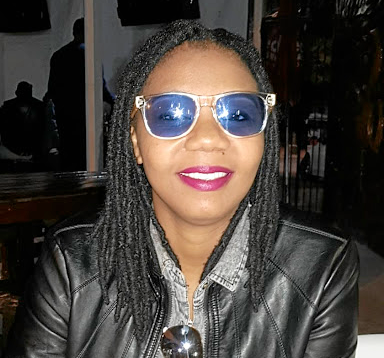 Viwe Dalingozi died in hospital after being doused with petrol and set alight, allegedly by her boyfriend.
Image: Supplied

Mpho Thobane, the man who doused his girlfriend with petrol and set her alight in her Johannesburg flat late in October, has abandoned his bail application.

Thobane, 27, appeared briefly in the Johannesburg Magistrate's Court on Thursday on charges of murder and arson.

A 27-year-old man accused of killing Viwe Dalingozi by allegedly dousing her with petrol and setting her alight is expected to appear in the ...
News
3 years ago

During his previous court appearance, Thobane appeared to have been caught unaware when the magistrate asked if he wanted the proceedings filmed.

She had been burnt after Thobane accused her of being in contact with her former boyfriend. Dalingozi will be buried on Saturday in Engcobo in Eastern Cape.