Where are the youngsters? IEC says low registration numbers are a major worry 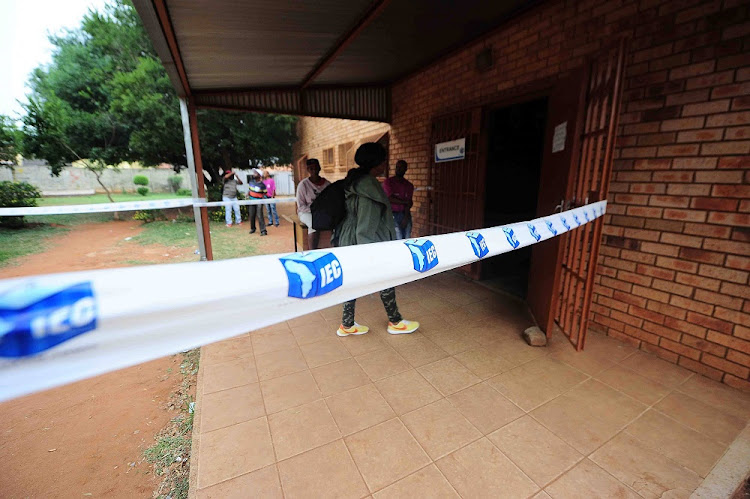 The IEC’s chief electoral officer Sy Mamabolo said on Wednesday that alarmingly low registration by young voters was cause for concern.

Mamabolo revealed at a media conference at the IEC head office in Centurion that only 15.6% of eligible voters in the 18- and 19-year-old age group were registered to vote.

As if this was not a big enough concern‚ there were only 56.7% eligible voters in the 20 to 29 age group who appeared on the national voters’ roll – and this with about six months left before next year's elections.

"The Electoral Commission will be supporting the registration drive with the roll-out of a national communication and education campaign to encourage participation. A key thrust of the campaign will be urging young‚ first-time voters to register‚" said Mamabolo.

RegistrThe Independent Electoral Commission will run next year's election on a shoestring budget after national treasury approved a budget that is ...
News
3 years ago

The IEC also announced that its final registration weekend was set for January 26 and 27 next year.

Mamabolo said their campaign to tackle apathy among first-time voters would target universities as soon as they reopened in the new year.

However‚ it was going to be a challenge with the final registration weekend set for a date falling before the start of the academic year in many institutions of higher learning.

According to Mamabolo‚ registration for voters living abroad and that of prisoners would also be conducted in January‚ either before or after that of the general voters.

The IEC was confident‚ as per the president's proclamation‚ that elections would take place in May next year - and had thus developed timeline of events leading up to the big day.

End of an era for IEC vice chair Terry Tselane

IEC chair Glen Mashinini said that after the registration in late January they expected President Cyril Ramaphosa‚ in February‚ to proclaim the election date.

In March and April‚ contesting political parties will be expected to submit names of candidates for national parliament and provincial legislatures while ballot papers will be drawn during the same period.

The IEC would then proceed to set up results centres across the country in May‚ the month in which elections will take place.