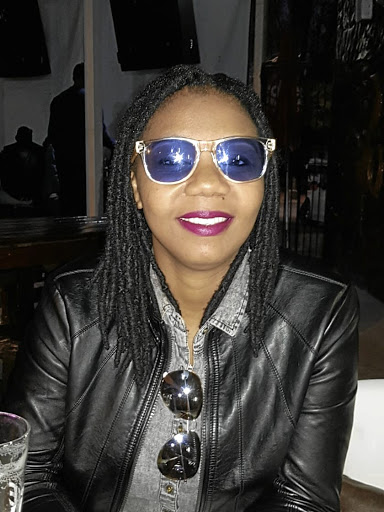 Viwe Dalingozi died in hospital after being doused with petrol and set alight, allegedly by her boyfriend.
Image: SUPPLIED

A 27-year-old man accused of killing Viwe Dalingozi by allegedly dousing her with petrol and setting her alight is expected to appear in the Johannesburg Magistrate’s Court on Monday.

Mpho Thobane is facing charges of murder and arson after he allegedly set alight Viwe in their Johannesburg flat two weeks ago. Viwe died two days after the incident from severe burn wounds after Thobane had allegedly accused her of being in contact with her ex-boyfriend.

Thobane fled the scene and was arrested in Mokopane, Polokwane, after he had been on the run for five days. He appeared briefly in the same court on Thursday when the matter was postponed to allow him to get legal representation.

During his previous appearance Thobane, who had burn wounds on the left side of his face and on his hands, seemed confused. When magistrate Lucas van der Schyff asked whether he would be comfortable with the proceedings being filmed Thobane, who appeared to have been caught unaware by the question, incoherently mumbled: “No, because I would like the deceased to have privacy.”

The magistrate ruled that it would not be in the interest of justice to have the matter filmed as the accused did not have legal representation and would not be able to make an informed decision.

A suspect has been arrested in connection with the murder of Viwe Dalingozi‚ who died on Sunday from severe burn wounds.
News
3 years ago
Next Article