Patient killed on N1 after vanishing from hospice 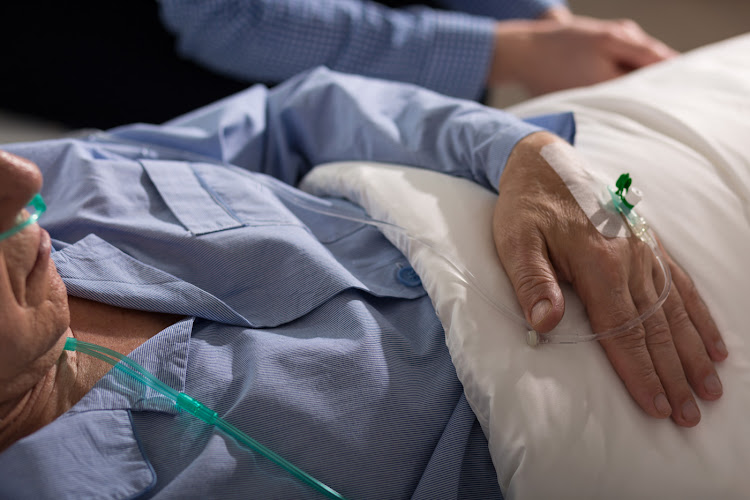 A patient who vanished from a Cape Town hospice was killed less than two hours later in a highway accident.

Two investigations have been launched into the death on Wednesday of Martin Jansen‚ 64‚ who walked out of Tygerberg Hospice in the grounds of Karl Bremer Hospital‚ in Bellville.

Jansen was last seen by a hospice staff member at 3pm‚ according to the Western Cape health department. At 4.50pm‚ he was knocked over by a car on the N1‚ 5km away.

Health department spokesperson Mark van der Heever said: “Staff on duty noticed that the patient was not in the unit around 3.30pm and immediately commenced a search for the patient on foot along with ... contracted security.”

But a source at the hospice‚ a non-profit organisation funded by the health department‚ said the alarm was only raised after 11pm when police were called. Officers returned at 1am on Thursday to inform staff Jansen had died on the N1.

“For the whole day they didn’t notice the patient was missing‚” said the source‚ who asked to remain anonymous for fear of repercussions.

The source said it was Jansen’s “habit to wander around and come back”‚ but staff had not formally recorded any information about him during Wednesday.

“All observations are supposed to be written down‚ but there was nothing for the whole day‚” said the source‚ adding that Jansen had dementia.

Jansen was homeless and required long-term care in an old-age home. “In order to be admitted to any old-age home a person requires an identity document and proof of income‚” said Van der Heever.

“Unfortunately Mr Jansen was homeless with no fixed abode‚ no known next of kin and no identity document‚ and as such we could not discharge him without assisting him in obtaining the required documentation.

“On the day in question‚ the patient was seen at around 3pm when the care worker performed routine observations. The movement of patients admitted to the intermediate care is not restricted. They are able to move freely in and around the facility.”

“A healthcare facility is a place of healing and should not be seen as a place where people are detained‚” he said.

“However‚ the [hospice] with support from the department will explore ways of how best to improve its safety and security measures as well as installing additional security cameras.”