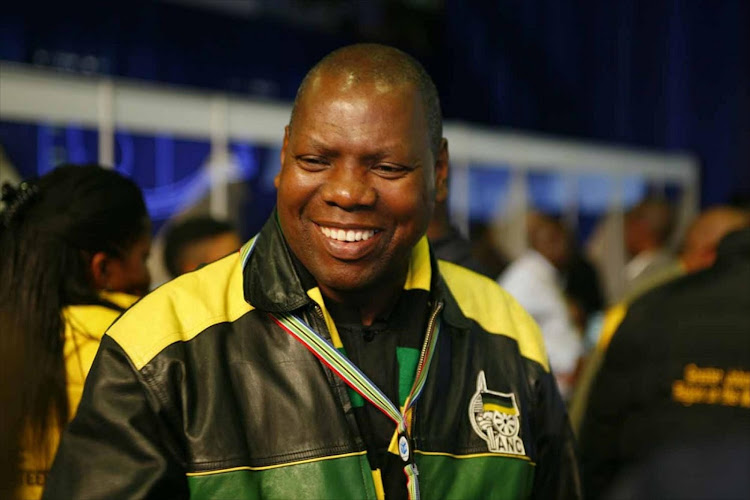 Former ANC treasurer-general Zweli Mkhize has denied knowledge of a R2m donation the party allegedly received from the controversial VBS Mutual Bank during his tenure at Luthuli House.

Mkhize‚ who is currently the minister of cooperative governance and traditional affairs (Cogta)‚ confirmed that he indeed met with the troubled VBS management but that "this was a formally arranged meeting with the TG's office".

According to his version‚ the meeting "was never" about favour for VBS but rather about the ANC's transformation vision.

The DA has promised that it will open a criminal case against Zweli Mkhize for his alleged involvement in the VBS Mutual Bank looting scandal.
News
3 years ago

Mkhize says he has no "personal recollection" of VBS donating R2m to the ANC when he was the party's money man.

"If any financial contribution was made to the ANC by VBS or any other company‚ this would have been without any influence or commitment from the ANC to do favours‚" said Mkhize in a statement.

"As a general practice‚ the office of the TG sends letters requesting donations ahead of major events such as gala dinners or rallies to hundreds of business leaders and private companies including banks. This is an open practice."

According to Mkhize‚ when he met with VBS management‚ he was "unaware" of their relationship with municipalities.

Said Mkhize: "My views about the VBS saga remain as expressed in Parliament; that it was a case of the greedy robbing the poor.

"The thuggery that has now come to the fore and is playing itself out in the public space around VBS requires a full probe and all those who unduly benefitted must face the consequences."

President Cyril Ramaphosa must ensure that the ANC pays back any money it might have received from VBS Mutual Bank and that criminal charges are laid ...
News
3 years ago

DA refers KPMG to Independent Regulatory Board for Auditors

“The firm’s actions have cast a dark shadow over the audit profession‚ which has a vital role to play in the fight against corruption."
News
3 years ago

Floyd Shivambu told to 'pay back the money'

Chaos returned to the National Assembly yesterday as ANC MPs shouted "pay back the money" during a debate on the VBS Mutual Bank scandal in which the ...
News
3 years ago
Next Article