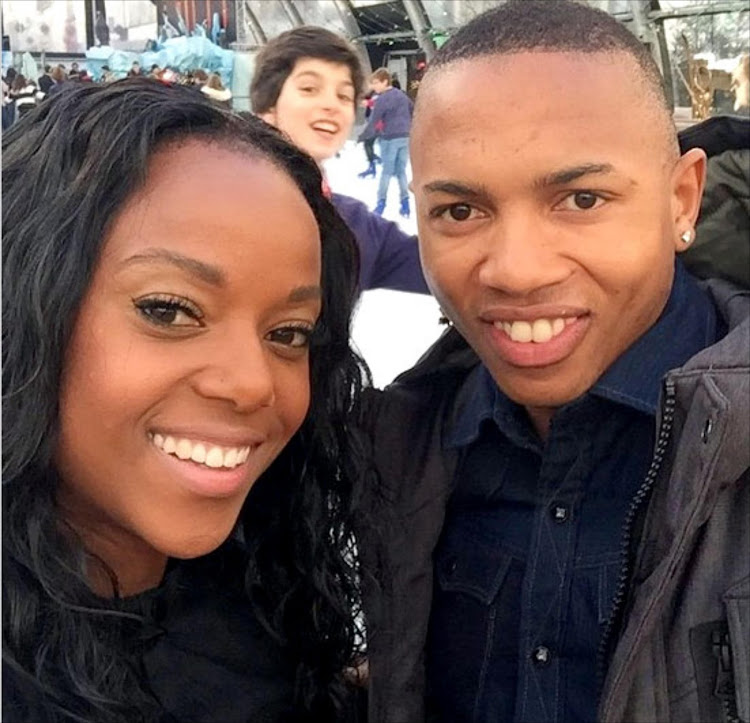 Police said the severity of his charges did not warrant his release and he spent the night in custody until his court appearance, which was expected to take place on Tuesday.

Police said despite  officials from Jali's team Mamelodi Sundowns descending on the Boschkop police station in Pretoria East to demand his release, the request was denied due to "the seriousness of the charges" against the 28-year-old midfielder.

"The whole incident started when security officials, where Jali stays, called the police due to the fracas. The woman was not seriously hurt, and the only thing was that the car she was driving was damaged," Mbatsane said.