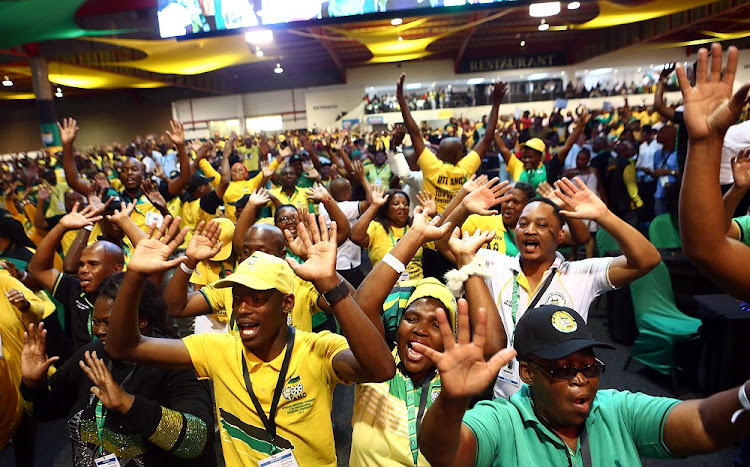 The Democratic Alliance’s support base is estimated to be half the number of votes it received in the last election. This is according to a survey report by Afrobarometer‚ ahead of general elections scheduled for next year.

Almost half (48%) of South Africans say that if elections were held tomorrow‚ they would vote for the African National Congress (ANC)‚ giving the ruling party another win. This is the same proportion it received in Afrobarometer’s 2015 survey‚ down from 55% in 2011.

The DA and Economic Freedom Fighters would tie for second place with 11% each‚ said Afrobarometer - compared to the 22% that the DA won in 2014‚ and the EFF's 6% of the vote then.

"The Democratic Alliance (DA)‚ South Africa’s biggest opposition party‚ made many gains in the local government election of 2016 but has been plagued by problems since then. These include a water crisis and leadership battle in Cape Town‚ the party’s most solid metropolitan support base‚ as well as the unravelling of its winning coalition with the Economic Freedom Fighters (EFF) in Nelson Mandela Bay metropolitan municipality and evidence of DA internal conflict. Meanwhile the EFF‚ the breakaway party formed by former ANC Youth League President Julius Malema‚ has managed to establish itself as an opposition voice of note appealing to the poor‚ dispossessed‚ young‚ and working class‚" the report states.

The ANC is considerably stronger in rural areas (59%) than cities (43%). The DA‚ in contrast‚ triples its rural share (4% - as opposed to 14% in urban areas‚ while the EFF shows an urban-rural balance.

More than half (53%) of South Africans say they do not feel close to any political party - the largest proportion of “non-partisans” since 2000. A majority of non-partisans live in urban areas‚ are under the age of 35‚ and have a secondary or post-secondary education.

Afrobarometer said its team in South Africa‚ led by the Institute for Justice and Reconciliation and Plus 94 Research‚ interviewed 1‚800 adult South Africans in August and September 2018.

See the full report below