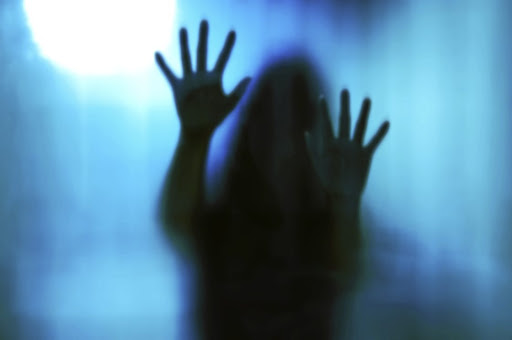 A KZN woman was lured to Gauteng and raped.

Online dating has ended in horror for a KwaZulu-Natal woman who was gang-raped for two days by a man she met on social media - and his friends.

The 28-year-old rape victim from Zondela in Ulundi said she was lured to Johannesburg by the stranger she met on Facebook in January.

Two weeks ago the man allegedly sent the woman bus fare to visit him at an informal settlement in Ekurhuleni.

The woman told her younger sister back home of where she was going.

She arrived on October 19 and met the man at the Vosloorus taxi rank. The stranger later took her to an informal settlement in Mayfield where she was gang-raped.

The woman has been taken to a place of safety while police track her alleged rapists.

She told Sowetan that on arrival at the place, she realised that the house looked abandoned. She told police she had no idea where she was.

"On our way, he bought me KFC. [At the house] we sat and spoke for a while and had sex. He left for work the next day and did not return," she said.

The woman said she was later that day attacked by another man who dragged her to the bedroom before raping her.

She said her "boyfriend" came back a few moments after the rape.

"I told him I had just been raped but he did not show any concern.

"He told me that such things happen in Gauteng. He said he would help me and I stayed because I did not have money to go back home," she said.

The woman said her date returned with other men at midnight.

"I heard the door open and asked who it was, and a male voice instructed me to keep quiet. Three men wearing masks appeared. One of them had a gun and wore the same clothes and sneakers as my boyfriend. I just knew it was him," she said.

She said the boyfriend pointed a gun at her while the other two took turns raping her. "I recognised his voice and scent. After they each raped me twice, my boyfriend said it was enough but the other two said they were not done.

She fled the place when her boyfriend left the house for work and asked a taxi driver to take her to the police station where she opened a case of rape.

Police spokesperson constable Justice Ramaube confirmed police were investigating the matter of gang-rape. No arrests have been made.

"We appeal to our women to be vigilant when they engage in online dating," he said.

He said people who use social media platforms to find love must be cautious.

"It is more dangerous to meet strangers online and think that they will not harm you," Khumalo said.