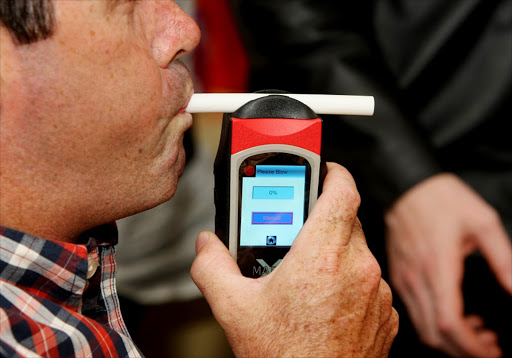 Drunk drivers are are mostly found in the Sandton area.
Image: SIMPHIWE NKWALI.

The Sandton/Alexandra precinct – encompassing nightclubs‚ high-rise office blocks and shackland – has the highest number of arrests for motorists “driving under the influence” in the City of Johannesburg.

Providing breakdown of the top 10 arrests per period between July and September 2018‚ the city recorded 430 arrests for driving under the influence in Sandton/Alex‚ compared to 343 in the inner city.

Randburg registered 310 arrests for the same offence‚ Soweto 258 and Midrand 130.

Over the three months‚ a total of 2‚038 motorists were caught for this offence.

The city said in a statement that the JMPD’s K9 Narcotics Tactical Unit had recovered 37 stolen vehicles during the month of September‚ bringing the total number of recovered vehicles to 138 since July.

In the three-month period‚ a total of 670 vehicles were impounded through operations for detecting un-roadworthy taxis and vehicles.