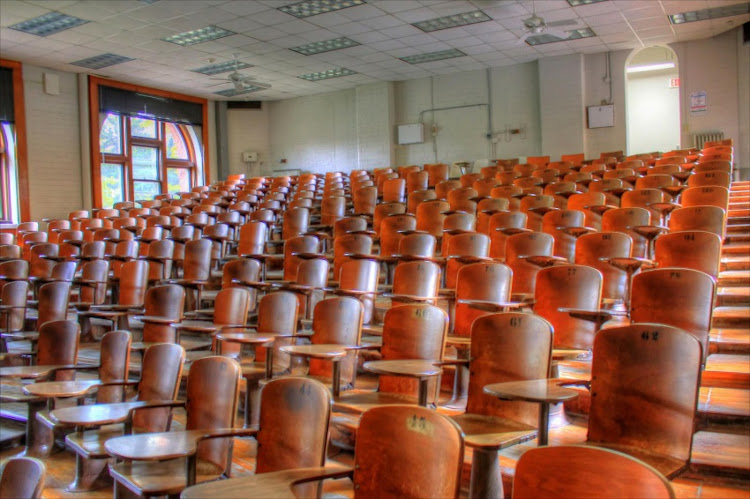 THIS PICTURE IS BEING USED FOR ILLUSTRATIVE PURPOSES ONLY.
Image: Free stock image

The department of agriculture in Limpopo has suspended academic activities at the Tompi Seleka Agricultural College in Marblehall owing to protests and violent disruptions that has been taking place on campus over the past three weeks.

Angry students at the institution had continuously embarked on protests where they allegedly barricaded roads leading to the college and also intimidated workers and other students who did not support the disruptions. Several meetings have been  held between the department and the institution's management to resolve the impasse to no avail. The students had submitted several demands to management, most of which revolve around the maintenance of the institution.

According to departmental spokesperson Selby Makgotho, the situation escalated daily, as were the list of  students' demands. He said cases of malicious damage to property and intimidation have been opened with the police against the students.  "Matters went out of hand last week when students forcefully removed lecturers from their offices and barricaded the entrance to the institution,” Makgotho said.

He said this resulted in the arrests of three student leaders. The students have also displayed continued disregard for the Student Representative Council (SRC), furthering tensions at the college, he said.

But SRC president at the institution Meisie Mushi refuted allegations that there were violent protests. “As students we have raised genuine issues with management, which we want them to resolve speedily,” she said.

Mushi said among the issues raised were outstanding bursary fees and transport for practicals. “We have also raised issues about our safety at the institution and also want to be allowed to use some of the facilities that remain unused,” she added.

She said the student leadership would meet “soon” with the students to discuss a way forward. “We cannot put our heads on the block to say the strike would be called off. The students will give us a mandate during a meeting which will be held soon,” she said.

Makgotho said the decision to suspend activities on campus was based on the students' "continuous disregard for a call to end the strike".

Makgotho added that head of  department Jacqueline Maisela visited the college on Wednesday to assess the situation and also to give the progress report in relation to the issues raised by the students.

“In the interest of safety of the property, the personnel, students opposing violence and livestock at the college, we were forced to suspend the academic programme,” he said.

He said the suspension was indefinite, adding that examinations that were to be written starting this week had been put on hold.

The strike began on October 8.