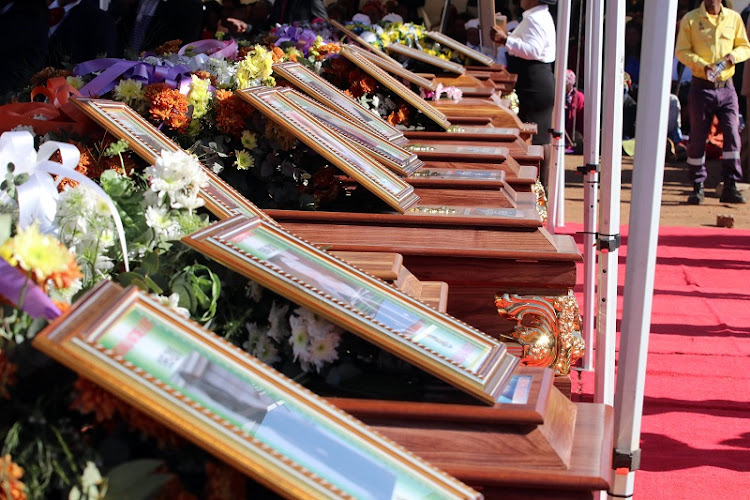 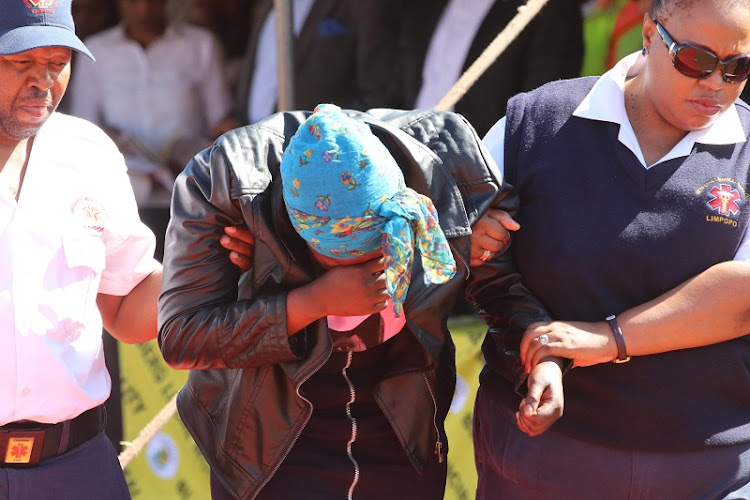 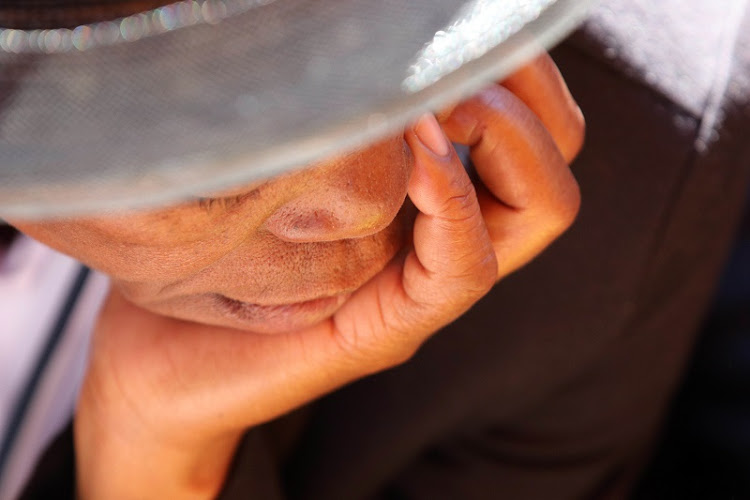 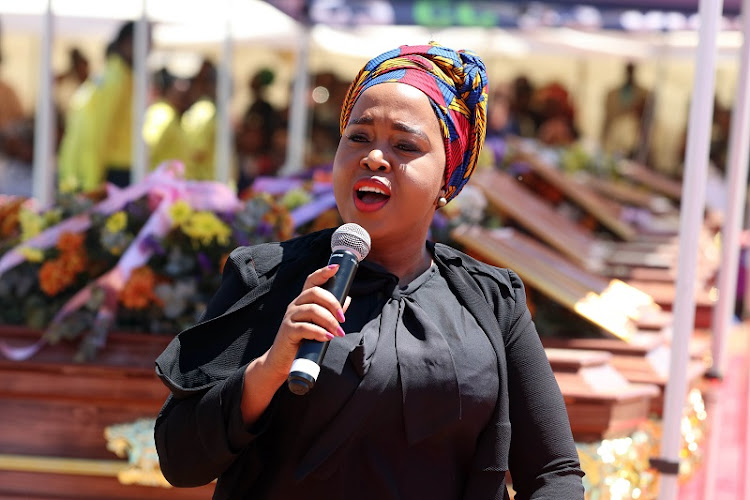 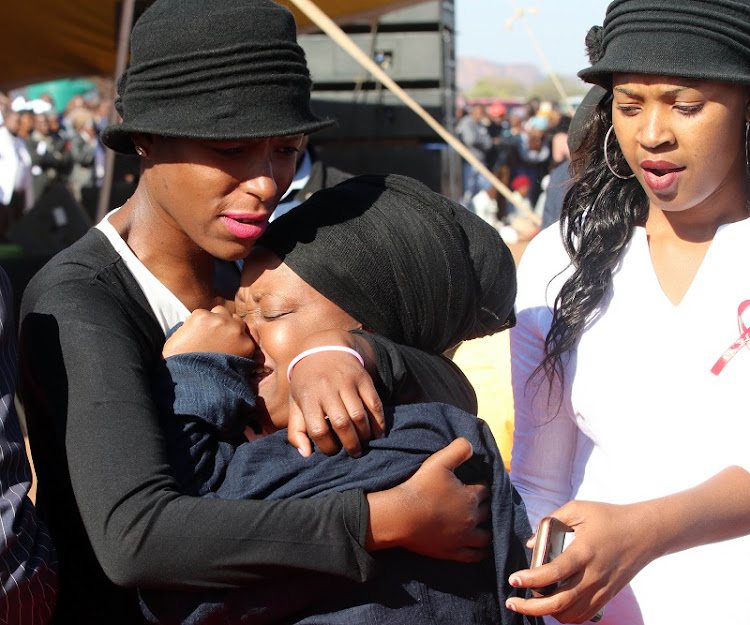 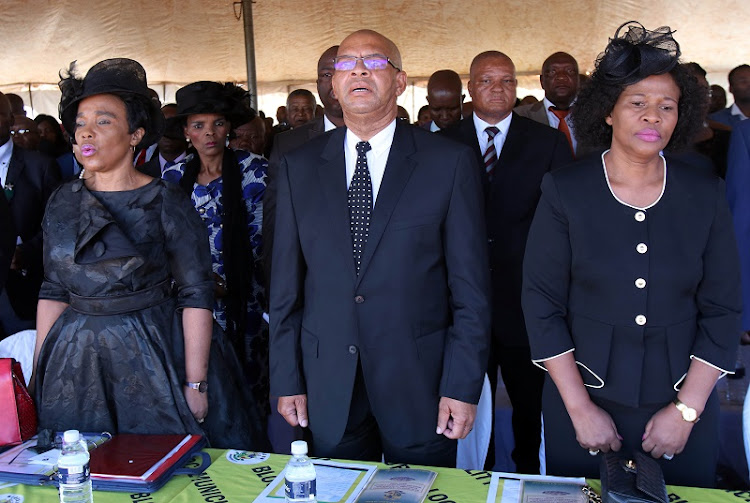 Limpopo today laid its dead to rest, as 21 of the 26 victims killed in a multi vehicle accident on the N1 between Modimolle and Mookgophong last Friday were buried at Senwabarwana.

In addition to the thousands who filled Senwabarwana's Ben Seraki Stadium, distraught members of the families as well as various dignitaries such as the province's Premier Stan Mathabatha and MEC of Transport Makoma Makhurupetje were present at the mass funeral.

Renowned gospel artists Winnie Mashaba and Rosyline Sathekge paid tribute to the victims, who reportedly perished when a truck carrying cements lost control and veered into on coming traffic and collided with four vehicles, including a 22-seater minibus and a bakkie. The two vehicles caught fire on impact.

The Road Traffic Management Corporation has warned transport operators that they could face severe consequences including criminal charges if they ...
News
3 years ago

The spokesperson for the department of transport Matome Moremi said the 22 mini bus passengers were heading to Thembisa, east of Johannesburg from Senwabarwana.

Among those who lost their lives were two minor children and a couple from Polokwane.

It emerged this week that 18 of the deceased were from around the Blouberg local  municipality, while three were from other districts.

Two of the victims were buried yesterday while three others will be buried at their respective villages.

The police have not officially announced the cause of the crash, but said a case of culpable homicide was being investigated.