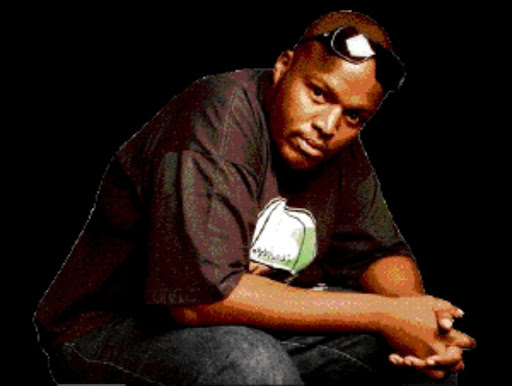 The Tsambo family have today released details of the burial of the late Hip Hop Pantsula.

HHP was found dead at his home in Randpark Ridge, Johannesburg on Wednesday. The 38-year old will be buried next Saturday, in his hometown of Mafikeng.

The family said the time and venue of the service will be confirmed in the upcoming days.

Meanwhile, a memorial service will be held at the Newtown Music Factory (former Baseline) on Tuesday between  12pm and 5pm.

The MC's North West fans will get a chance to pay tribute to him at a second memorial service, which will take place at the Mmabatho Convention Centre in Mahikeng on Thursday. The service will also run from 12pm to 5pm.

The family also thanked South Africans for their support following the musician's passing.

"The Tsambo family would like to extend their sincerest gratitude for all the messages of condolences and for all the love and support received during this difficult time. Jabulani has left an unforgettable mark in the lives of millions of people who have had the privilege and honour of knowing him personally and through his craft," the statement read.

HHP who in the past has spoken openly about his depression, was found dead in his bedroom in a suspected suicide.

He had previously spoken about making attempts to end his life on several occasions in 2015. In addition to his parents and family, HHP left behind his wife Lerato Sengadi and their son.

Sengadi this week paid tribute to her husband with lyrics from his song, Harambe.

I shoot faster than Trinity. I stand taller than Liberty