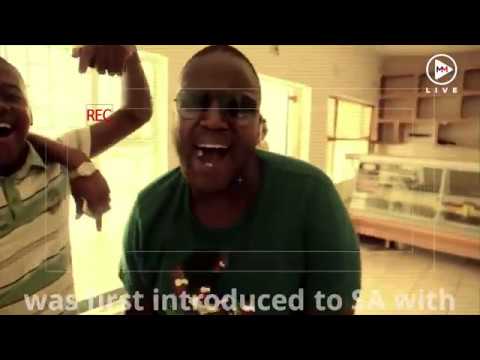 Farewell to a hip-hop legend: South Africans took to Twitter to pay tribute to hip-hop star HHP as news of his death spread through the country.

The death of musician HHP and speculation on how he died got the nation talking about depression and suicide on social media.

Acumen Media's analysis of the week's trending topics on social media revealed that the 38-year-old hip-hop star's death and subsequent discussions on depression were the trending topic in online conversations.

"This story is so big that it dwarfs other media this week‚" analyst Tonya Khoury said.

Acumen's monitoring system - which measures sentiment and emotions that users were feeling on social media by looking at emojis and words they posted - found that fear and sadness were mostly expressed when posting on Twitter and Facebook about HHP's death.

An 'icon gone too soon' - Mzansi mourns for HHP

An outpouring of tributes have filled social media since HHP's death.
Entertainment
3 years ago

His death‚ which was confirmed to by his wife and publicist Lerato Sengadi on Wednesday afternoon‚ has sent shockwaves through the nation.

The Sowetan reported that the Mahikeng-born rapper Jabulani Tsambo allegedly committed suicide at his house in Randpark Ridge‚ western Johannesburg. His body was discovered in his bedroom by his helper.

The musician had opened up about suffering from depression and had admitted to attempting suicide three times in 2015.