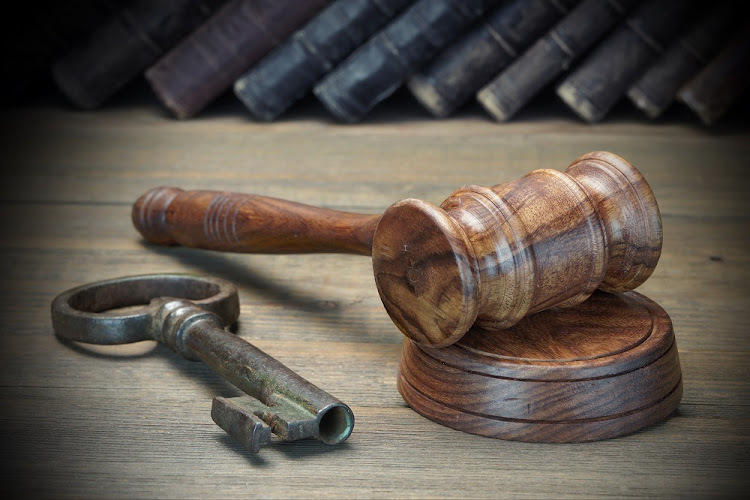 Man accused of planning a cash in transit heist have cited pregnancies as a reason to get bail.
Image: 123RF/ Alexei Novikov

One more member of the group accused of trying to rob a cash-in-transit vehicle in Mahikeng, North West told the Mmabatho magistrate's court his girlfriend was highly pregnant, while another claimed that his wife recently lost her baby as a result of stress from his arrest. They are both seeking bail as a result.

Mbulelo Quma, who pleaded not guilty to all the charges levelled against him,  told the court through an affidavit that when he was arrested on October 4, his wife was five months pregnant. He said she lost her baby due to the stress she suffered after hearing that he was arrested.

Quma,  who owns a construction company in Johannesburg, said he has been married for four years.

The group nine are facing a schedule-six offence, meaning they will have to prove beyond reasonable doubt to the magistrate why they should be ...
News
3 years ago

Another accused, Buhle Nkosi, said he needed to be released on bail because his girlfriend was heavily expectant.

He also did not plead guilty, saying that he failed to understand why he was arrested and accused of all the charges levelled against him as he was sleeping in one of the bedrooms at the house where the police caught the men in Riviera Park, Mahikeng.

Earlier, fellow accused Sylvester Mphephu told the court that he needed bail because his girlfriend was also pregnant.

The men are  facing a charge of robbery with aggravating circumstances, unlawfully and intentionally conspiring with another person, possession of unlawful firearms and possession of vehicles presumed stolen. The bail application proceedings continue.