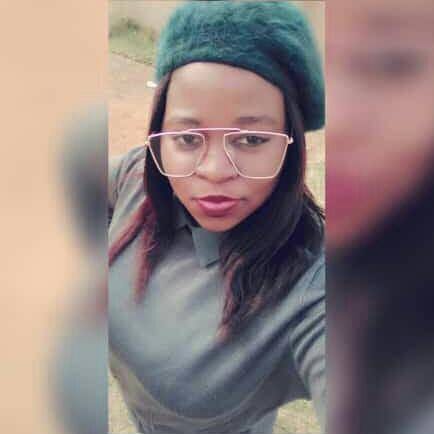 Palesa Matolweni who was allegedly kidnapped and poisoned by her boyfriend.
Image: SUPPLIED

A 20-year-old Katlehong, Ekurhuleni  man was  arrested for attempted murder and kidnapping after he allegedly locked his girlfriend in his house last weekend and poisoning her.

Police spokesperson Captain Mega Ndobe said that neighbours had raised the alarm with officers who were patrolling in Ramokonopi section.

He said they had to force their way into the locked house to rescue 20-year-old Palesa Matolweni,  who was found collapsed in the man’s bedroom.

She was rushed to hospital.

Ndobe said police suspected that he also drank the poison because after he was arrested he complained of a stomach ache and was  rushed to a clinic, where he was treated.

“We also noticed a two litre bottle with sorghum beer, allegedly with poison inside," Ndobe said.

Matolweni’s mother Ntombizandile said: “I was worried sick when she did not come home to Orange Farm because we had been looking for her the whole weekend because we had planned a cleansing ceremony for her because she had just had a miscarriage."

Matolwane’s sister Thulisile, 30, who lives with her in Kathlehong, said her sister had not returned home since leaving for work on  Friday, so she went to look for her at a  friend’s house on Monday.

The friend told her to go look for her at the boyfriend's place.

“Upon my arrival at his house on Monday, I knocked and then I heard my sister scream,"  recalled the sister.

She said she then knocked harder until the man showed up at the door. “Then I told him to open for my sister or I will call the police. 'Go and on and call them otherwise you will find her dead', he replied."

“The poison was a mixture of crushed glass, Jeyes Fluid, thinners and bleach," added  Thulisile.

She also said that her sister told them after she regained consciousness in hospital  that the boyfriend planned to kill them both,  after she told him she longer wanted to be in a relationship with him.

The man was arrested and will be appearing at the Palm Ridge magistrate's court soon, facing charges of kidnapping and attempted murder.