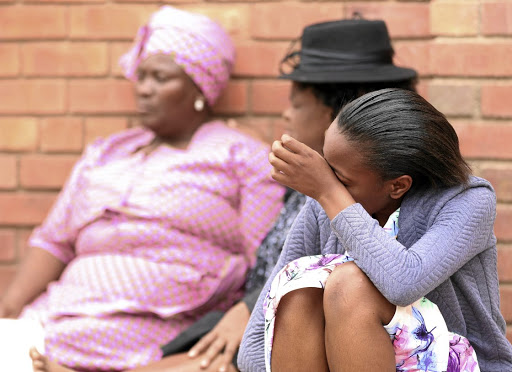 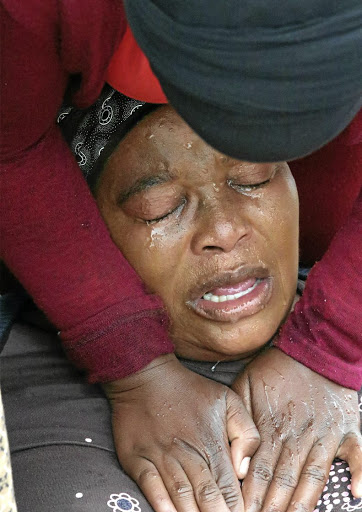 A report detailing the cause of the horrific accident that killed 26 people on the N1 highway between Modimolle and Mookgophong in Limpopo on Friday will be released this week.

Limpopo MEC for transport Makoma Makhurupetji told mourners attending a joint memorial service for the crash victims yesterday that engineers were in the process of completing the report as instructed by transport minister Blade Nzimande.

Families of the deceased cried hysterically when they spoke of how their relatives perished in the accident.

Social workers and religious leaders had a hard time counselling and calming down the relatives who could not cope with their loss.

It is alleged the driver of a truck carrying cement had lost control of the vehicle and it veered into oncoming traffic, causing the horrific accident.

Most of the casualties in the multi-vehicle crash were travelling in a 22-seater minibus taxi heading to Gauteng.

Patrick Mohosana, whose older brother Enock, 70, was in the taxi, said it was painful that his family would be burying a relative again.

"My brother was coming to visit me in Tembisa so that we could travel together for the funeral of our sister's two grandchildren in the Vaal [the same weekend]," Mohosana said yesterday.

He said he was waiting for his brother to arrive when he heard the news on the radio that many people had died in an accident on the N1.

"I kept praying, hoping that my brother was not among those who [died] in the crash."

Mohosana's brother will be among the 21 victims of the crash who will be buried in a mass funeral in Senwabarwana on Saturday.