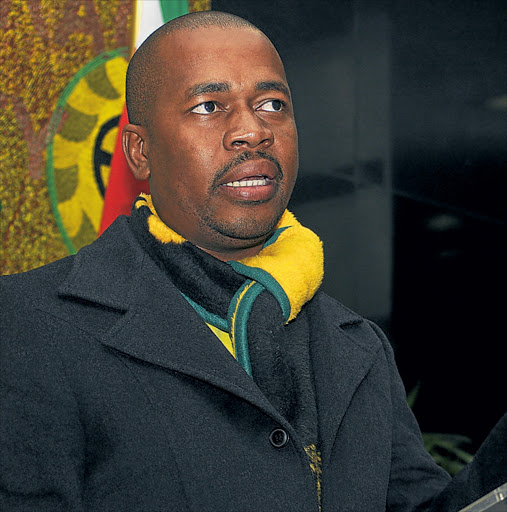 Ekurhuleni Mayor Mzwandile Masina has survived a motion of no confidence that was brought against him in the metro council.

This follows the Democratic Alliance bringing the motion before the Ekurhuleni council on Thursday after they accused Masina of poor service delivery and failure to investigate possible corruption.

However, the DA failed dismally when the Inkatha Freedom Party abstained from the vote and the Economic Freedom Fighters stated it doesn’t support the motion.

Masina encouraged ANC members who came out in their numbers to continue voting for ANC.

Gauteng premier David Makhura, who addressed the members of the party outside the council chambers, accused the DA of corruption in Tshwane and said the metro was in financial distress due to Tshwane Mayor Solly Msimanga's leadership.

He said if the DA is to bring another motion of no confidence, it should be against Msimanga and not Masina.

Ekurhuleni is the only metro that the ANC governs in Gauteng.