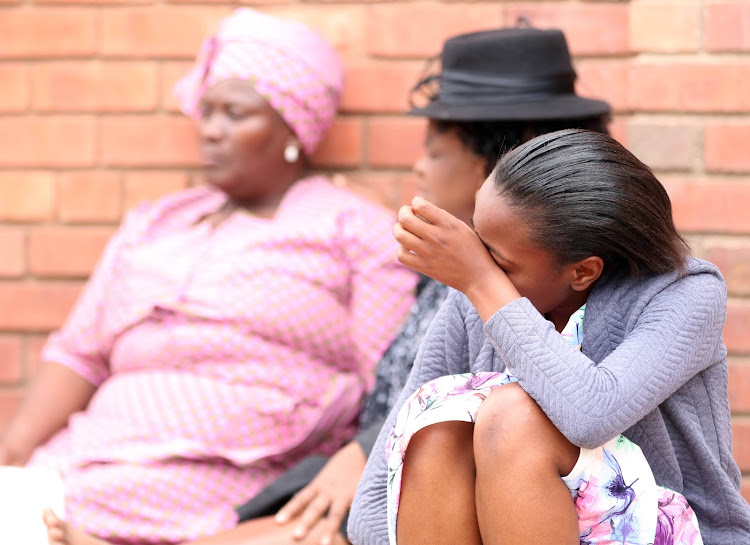 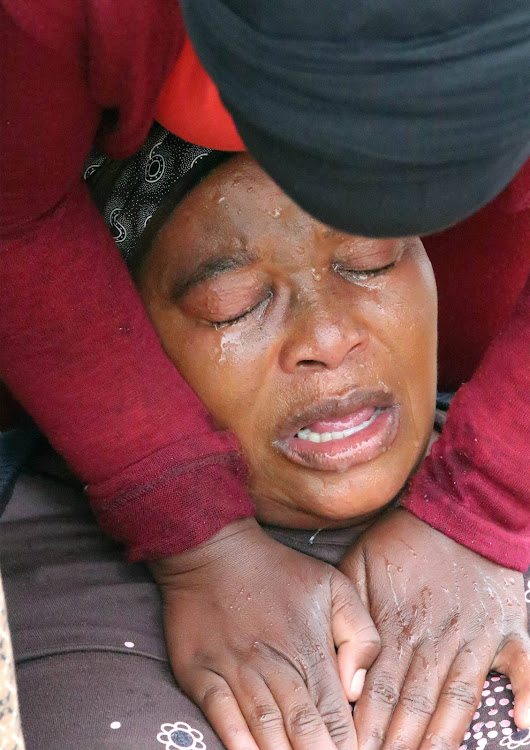 The majority of the horrific accident which killed 26 people in Limpopo last week will be buried in a mass funeral in Senwabarwana on Saturday.

The accident happened on the N1 road between Modimolle and Mookgophong on Friday afternoon. It happened when a truck carrying cements towards the south lost control and went into other lanes facing on-coming traffic, where the truck collided with four cars, including a 22-seater minibus taxi and a bakkie, both of which allegedly caught fire on impact.

Among those who perished were two minor children and a couple from Polokwane. Police said yesterday the cause of the accident was still unknown but that a case of culpable homicide was under investigation.

According to spokesperson for the provincial department of transport Matome Moremi, 22 people died from the minibus taxi which was travelling from Senwabarwana to Tembisa, east of Johannesburg.

A memorial service was held yesterday at the Capricorn FET Senwabarwana campus, where mourners came in large numbers to remember the deceased.

More than 20 people were killed in a horrific accident between Kranskop and Modimolle in Limpopo in Friday afternoon.
News
3 years ago

The Road Traffic Management Corporation has warned transport operators that they could face severe consequences including criminal charges if they ...
News
3 years ago

Evelyn Machete, the cousin of Romeo Machete who was driving the taxi at the time, said they were saddened by the passing of her cousin.

“As a family we are in pain about the death of our loved one, especially in such horrible circumstances. We so wish some in the taxi had escaped to describe what actually happened,” said the 39-year-old woman.

She said her cousin left behind his son and daughter, including their mother with whom they were still planning to marry.

“I spoke to him prior to him undertaking the journey to Tembisa and he was in a happy mood. I did not know that would be the last I would have spoken to him. My heart is bleeding,” she added.

Moremi said the truck driver hailed from GaMaja village and that one of the commuters in the taxi hailed from Driefontein village in the Ephraim Mogale municipality in Marble Hall.

“Save for the group that would be buried in a mass funeral, the other victims of the accident will be buried separately at their respective homes,” he said, adding that they were saddened by the loss of lives on the roads.

He further appealed to road users to be cautious on the roads to avoid accidents that also resulted in the loss of lives.

The province will also hold a transport indaba aimed at discussing alternative modes of transport in the province, particularly the public transport such as passenger rail and airfreight. The indaba will be held at a leading hotel outside Polokwane on Thursday.