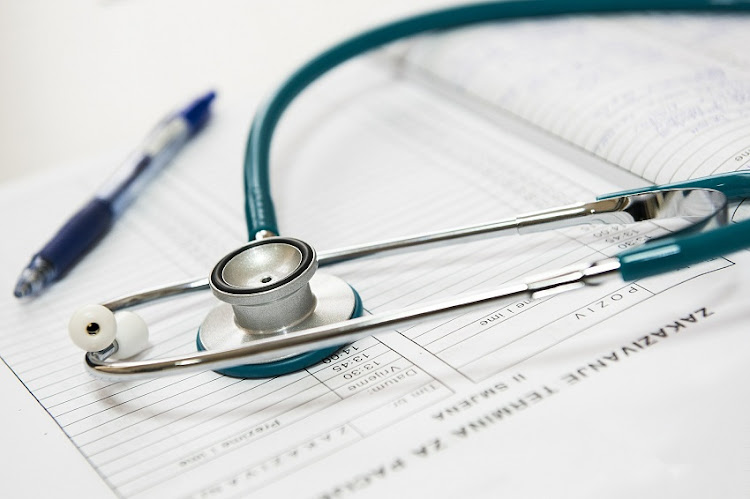 An examination boycott at a Gauteng nursing college has resulted in the temporary closure of the institution by the provincial health department.

Angry students at the Ann Latsky Nursing College in Auckland Park, Johannesburg, kicked the principal off the campus amid complaints that her administration failed to resolve their complaints.

Sowetan previously reported that hundreds of third-year students at the college protested that they had to write an exam without adequate preparation despite reporting the course lecturer to management on numerous occasions.

Yesterday, a third-year student who asked not to be named said: "This is very frustrating. I don't understand why they have to close down the college because this is an avoidable mess. They are not taking us seriously."

She said they were concerned that the situation would affect their studies because third-year students still have to write one examination while second-year students have not even started writing.

Lecturer did not prepare us properly, they say.
News
3 years ago

Another student said they decided to remove the principal on Friday after an official from the department failed to address them. "We took a decision that the principal and the HODs must leave. We told them to pack their bags and files. They handed over their access cards to students so that we can give them to security."

Yesterday, Gauteng department of health spokesperson Lesemang Matuka confirmed the closure of the institution for safety. "Management is looking into ways and means to minimise exam disruptions. Continuous engagement with stakeholders is ensured until resolutions are reached."

Young Nurses Indaba Trade Union president Lerato Madumo-Gova said. "They [department] are failing to resolve a simple thing. Instead, they are closing the college. Our department lacks leadership."