More council officials to be suspended 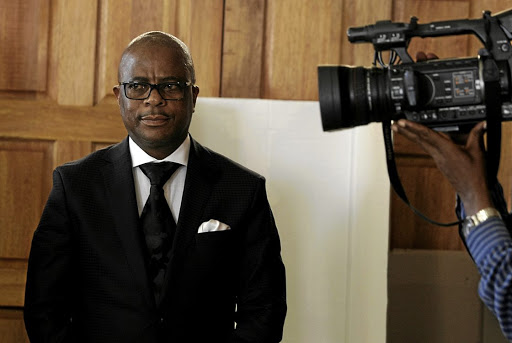 A Limpopo municipality which lost more than R5.4m in alleged fraud has served two more of its officials with letters of intention to suspend them.

The officials from the Sekhukhune district municipality were allegedly involved in a fraudulent activity that saw the municipality's money deposited into "wrong" accounts.

The accounts were found to be belonging to individuals who are neither employees of the municipality nor service providers.

The fraudulent activity happened while the executive mayor, Stanley Ramaila, was out of the country on government business.

Yesterday, Ramaila said that investigations had linked two more officials to the theft and that they had since been served with letters of intent to suspend them.

"We have discovered that two more officials have been linked with the fraudulent activity."

Ramaila said an official who was responsible for making comparisons on both the hard copy and the computer had made a confession that she had made the payment without checking if the payments were authentic.

"On the basis of the official's confession, we have given her notice of intention to suspend her, including the municipality's IT manager," Ramaila said.

He said all financial institutions were immediately informed of the fraudulent activities and were instructed to freeze all the accounts. A criminal case was also opened with the police, he added.

Ramaila said the municipality has since recovered R4.7m of the amount that had been defrauded.

Fanie Mogotji, leader of the Bolsheviks Party of South Africa, an opposition party at the municipality, said yesterday that it was commendable that the biggest portion of the money had been recovered but wanted measures to prevent the fraudulent activity from happening again.