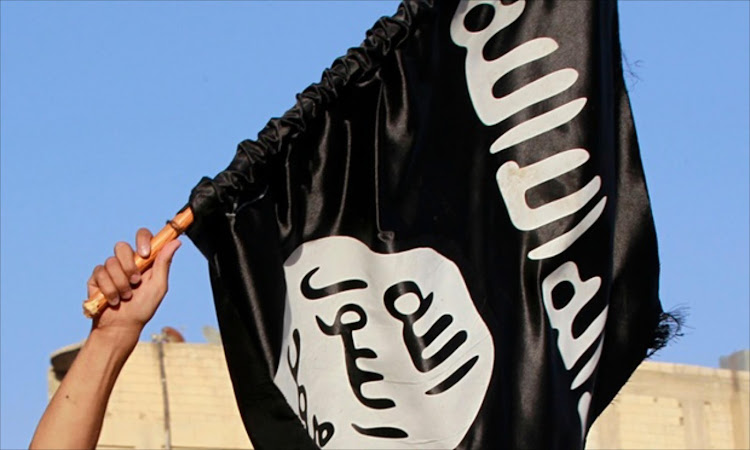 Details of extortion plots‚ a training facility and a manual with step by step instructions detailing how to make bombs and carry out home assassinations were among chilling details revealed in the Verulam Magistrate's Court on Tuesday as central elements of a syndicate with alleged links to terror group ISIS.

It emerged that a group of men accused of a string of urban terror attacks allegedly tried to extort $100‚000 from various businesses in and around Durban to carry out ISIS activity.

A dead woman’s cellphone - and the pulsing electronic trail it left behind - became the lone strand of evidence which linked her businessman husband ...
News
3 years ago

Magistrate Irfaan Khali heard that the 11 men were allegedly following an ISIS newsletter that called for non-believers to be threatened and defrauded.

In his affidavit opposing the bail application of the 11 men‚ investigating officer Kwezi Chonco said a manual on how to make bombs‚ carry out home assassinations and ISIS propaganda‚ including eight flags‚ were found at 8 Nugget Road in Reservoir Hills‚ Durban.

The home is owned by Farhad Hoomer‚ the alleged ring leader of the group of men‚ some of whom are illegal immigrants from Tanzania. According to Chonco‚ the home was a training facility to support ISIS activity.

"The first applicant (Hoomer) was identified as a leader of the group. The other applicants followed his instructions and turned to him for advice.

"According to information received‚ the house at 8 Nugget Road was utilised as a training facility‚" Chonco said in court papers.

Extortion is believed to be the motive behind a spate of bombings that rocked Durban earlier this year.
News
3 years ago

The state alleges that the men targeted three businesses and demanded that each owner pay them $100‚000 via Dubai. If they refused to pay‚ their businesses would be set alight.

Chonco claimed that the men also tried to extort $100‚000 from a Tanzanian man they had kidnapped and held captive for several weeks. He was rescued from 8 Nugget Road during a raid by members of the Hawks.

Echo handsets‚ which are not commonly used‚ were allegedly found in their possession. These handsets are alleged to have detonated the incendiary devices‚ including the bomb at the Imam Hussain Mosque in Verulam.

Some of the men were also seen leaving the mosque following a bloody attack in which Abbas Essop was killed when his throat was slit in May.

The 11 men face various charges‚ including for murder‚ attempted murder‚ arson‚ extortion and the violation of the Protection of Constitutional Democracy Against Terrorist and Related Activities Act.

Their bail application hearing was postponed to Thursday.

Goolam Haffejee‚ who is allegedly to have been a member of the group‚ has already been released on R100‚000 bail.