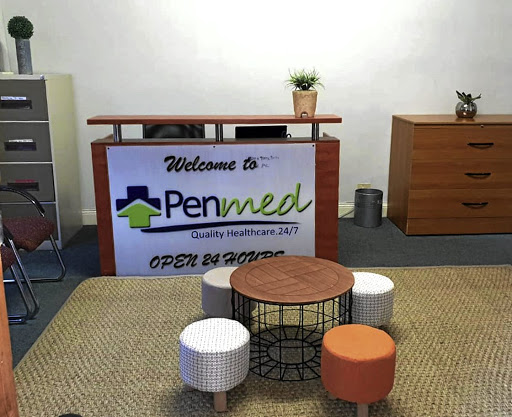 A 37-year-old doctor has opened the first 24-hour clinic in Cradock, Eastern Cape.

Dr Nosimphiwo Peni said the small town relied on one hospital which usually had a shortage of doctors because of better opportunities in big cities such as Port Elizabeth and East London.

"If a patient needs any kind of private care they need to travel hours to another town or city to see a private doctor."

This inspired the married mother of five, four of whom are adopted, and former correctional services medical officer to open what she calls a pilot clinic.

"A lot of my patients who knew me from the hospital are so happy that they can come and see me in an emergency."

Peni did not want to take out a loan, so she decided to turn her doctor's rooms into a clinic which officially launched at the beginning of this month.

"Because I haven't been able to hire any other doctors yet, I live at the premises in case of an emergency. That way if something happens, then I will be there for my patients." 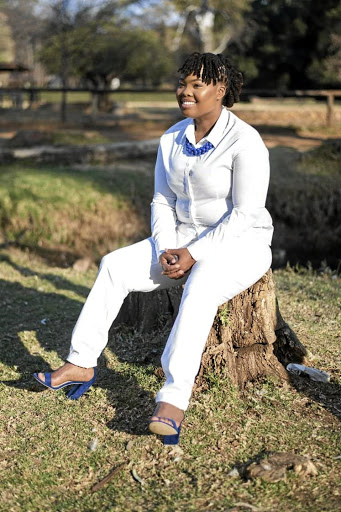 She said self-funding the clinic was expensive because she had to buy hospital beds, drips, drugs, medical equipment that is standard in a clinic and for emergencies as well as pay a salary for her assistant.

"In the future the plan is to hire doctors and nurses to work the different shifts," Peni said. For now, she has been seeing between 10 and 15 patients a day for R400.

"The circumstances here are different. The town has its own financial challenges and I can't charge the people here a lot of money like in Johannesburg. In big cities, if you see a patient at night you can charge thousands," she said.

Peni said she started off by studying nursing at Fort Hare University after her high school refused to sign her medical application papers because she was part of a group that planned a matric dance after-party. "I've always wanted to be a doctor but it took me 10 years to complete my studies because of that," she said.

Peni also saw the need to study to become the first medical examiner in her town because of the high number of people involved in car crashes.

"[This] means I can do reports for the Road Accident Fund and give testimony in court. Before, people had to be flown out to see one."