No Mpumalanga leader for ANC till national vote 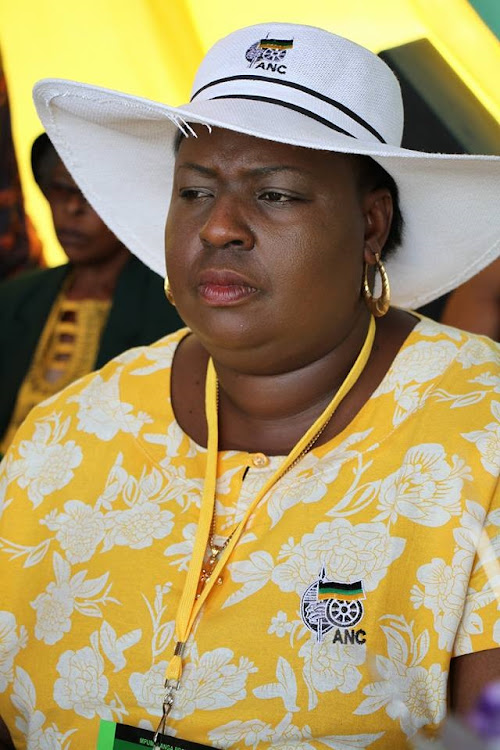 The ANC Mpumalanga will only hold a provincial general council (PGC) after next year's general elections.

This means it will only elect a replacement for former provincial chairperson and now deputy president David Mabuza after the national vote.

The province was supposed to hold a provincial general council to fill the position of chairperson and deputy. The positions became vacant when Mabuza was elected deputy president in December at Nasrec and his deputy, Violet Siwela, elected to the NEC.

The province's skeleton structure, which is led by secretary Mandla Ndlovu as acting chairperson, failed to hold its PGC four times since the Nasrec conference.

Peter Nyoni looking for a clean fight in Mpumalanga

Peter Nyoni says his province is done with "dictatorship" where a certain individual chooses who the next leader will be.
News
3 years ago

"We following the directive from the NEC that the province has missed the timelines given to hold either a conference or PGC. Remember ours was the end of August so now the NEC have told us to focus on the elections and campaign for victorious results," said Ntshalintshali.

The current PEC's term expires in December 2019 and the PGC was only meant to fill the vacant positions.

Initially about eight people raised their hands to replace Mabuza as chairperson. However, the number later dropped to five after some reached consensus.

Ndlovu was endorsed by Mabuza when he bid farewell to the province in February, while cooperative governance & traditional affairs head Peter Nyoni got the support of branches.

More than 200 branches have taken the ANC in Mpumalanga to court, asking the court to disband the PEC. However, the application was delayed following talks between the branches and NEC.

The branches are alleging that the PEC was elected by bogus branches and also did not follow party processes.

If the talks fall off, the court will hear the matter on December 13 at the Nelspruit circuit high court.