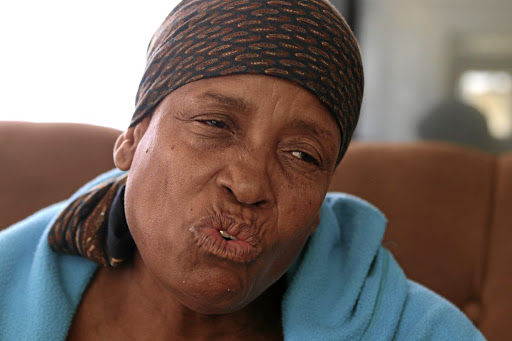 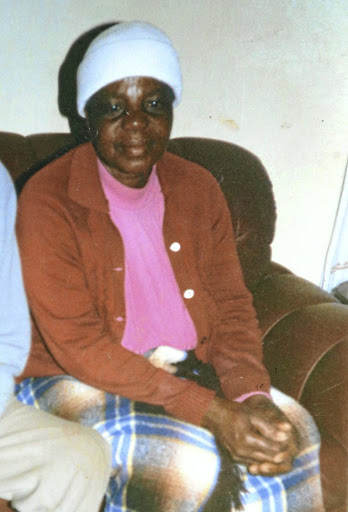 The family of a man who allegedly killed his 92-year-old grandmother suspects that "dagga made him do it".

His aunt Matseke Chuene said her nephew was a heavy dagga smoker but did not have a history of violence.

"I think he had smoked a wrong one this time. He smokes and drinks a lot," she said.

The 36-year-old man from Maratapelo village in Ga-Chuene outside Polokwane, Limpopo, was arrested for allegedly strangling his grandmother Ramadimetja Chuene in her sleep on Thursday night.

He will appear in the Thabamoopo magistrate's court for the murder of Chuene today.

Matseke said the suspect was a builder based in Gauteng.

She said that when the suspect returned from Gauteng two weeks ago, he boasted that he had lot of money and will take care of his grandmother.

After the killing, the suspect called the police and allegedly confessed.

Police spokesperson Colonel Moatshe Ngoepe said it was alleged the man entered Chuene's bedroom through the window and strangled her.

"The motive is still unknown but domestic violence may not be ruled out," he said.

Matseke said it was late at night when she was woken by the police.

She said a police officer told her that her nephew called them to the crime scene.

"I couldn't believe it happened. It was like I was dreaming, seeing her helpless body on the bed.

A six-month-old baby was brutally killed with a pickaxe, allegedly by her own father, after he accused her mother of cheating.
News
4 years ago

A 19-year-old Unisa law student was stabbed and killed by a neighbour after rebuffing his advances.
News
4 years ago

"Koko Ramadimetja was a nice person and full of life," Matseke said.

She said Chuene was a pillar of strength for the family for many years.

"She looked after our children when we were busy working. Many of her grandchildren were raised by her, including the suspect. His mother left him when he was only two years old," she said.

When Sowetan visited the family on Saturday morning, relatives had gathered outside the three-roomed house in which Chuene was killed. She will be buried on Friday.

Matseke said they were shocked by the brutal killing of the grandmother. She said the 92-year-old was still able to cook for herself.

Another daughter-in-law, Bryna Chuene, said she was still traumatised.

" I didn't believe it when I got a call from my sister. Yes, she was old, but she should not have been killed just like that, worse by her grandson."

She said the suspect was not married, however, he did have children.

"The very same day he came back from Gauteng, he had found his grandmother eating wors and pap, and they ate together from the same plate," Bryna said.