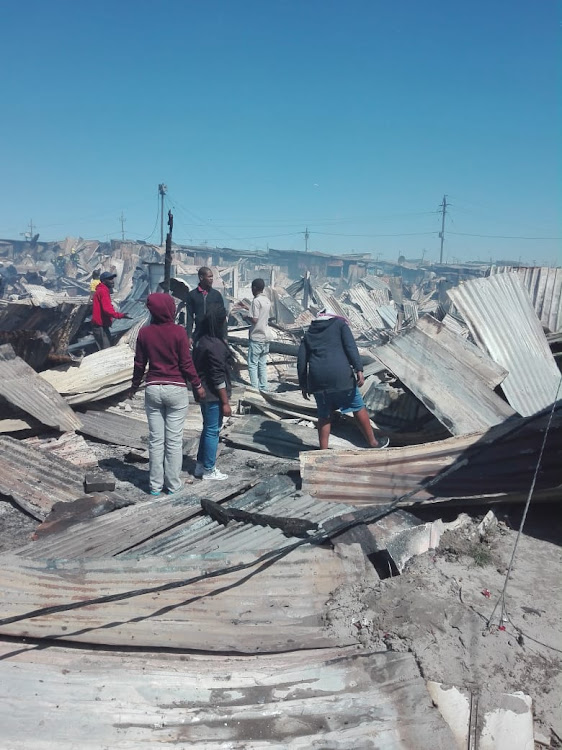 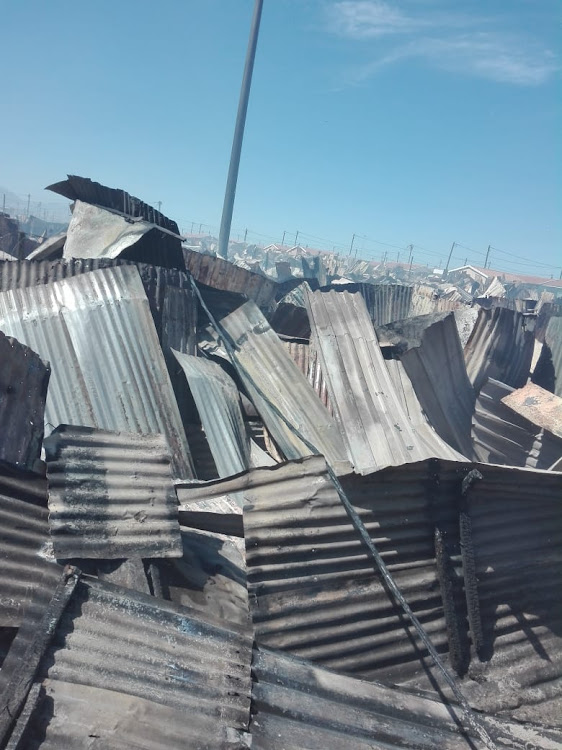 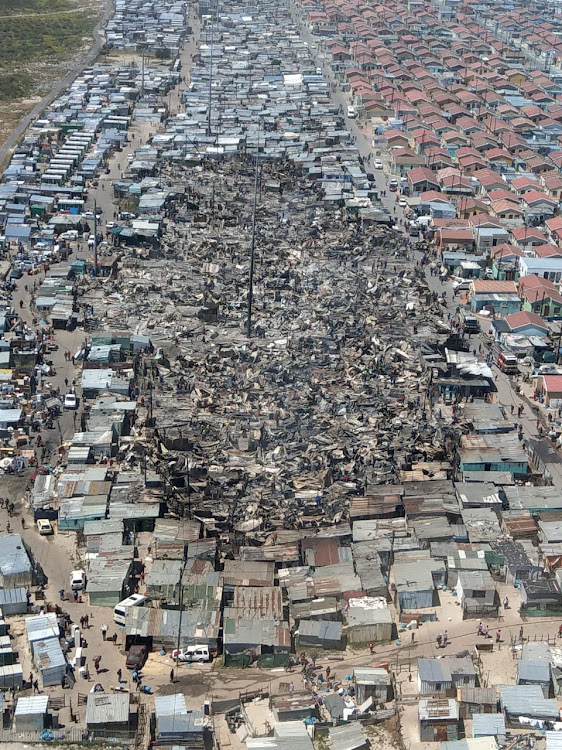 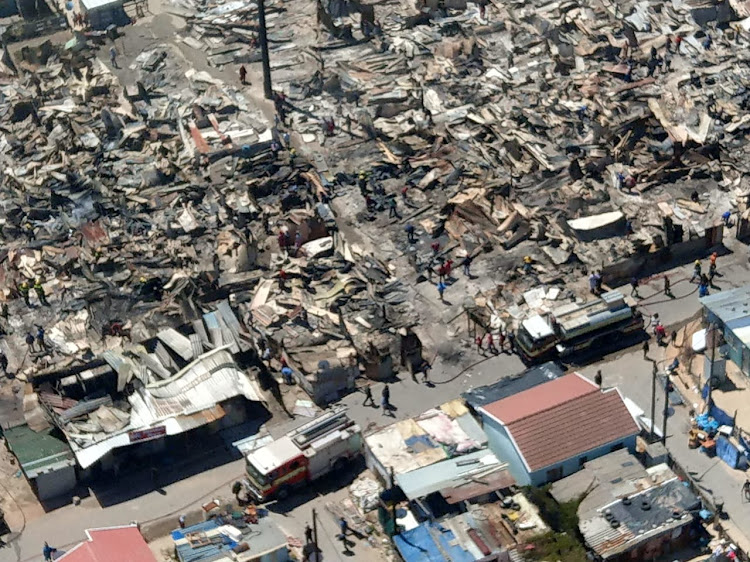 A massive shack fire on Saturday that left hundreds of Khayelitsha residents homeless has sparked a plea for emergency assistance.

JP Smith‚ the City of Cape Town mayoral committee member for safety and security‚ said any gifts for the Town Two residents who lost everything in the blaze could be dropped at Khayelitsha fire station in Mandela Park.

He said the first large shack fire of the summer was a “massive tragedy for the community”‚ and the disaster management joint operations centre in Goodwood was being activated to co-ordinate relief efforts.

Reports that 1‚000 shacks had been destroyed in a blaze that raged for five hours after starting at 4am were modified after the fire was brought under control.

“Initial estimates may have been high due to smoke and chaos on the scene‚” said Smith‚ adding that the new estimate was that 200 shacks had been destroyed. One person died.

Smith said council solid waste crews would be moving in to clear the scene of the fire. The joint operations centre was awaiting the arrival of officials from the SA Social Security Agency‚ which is the only organisation permitted to provide “social relief” such as temporary grants‚ food parcels and vouchers‚ and rebuilding kits.

"We are getting a drone or helicopter up in the air for accurate pics‚ in order to co-ordinate disaster relief‚" said Smith.

Cape Town Fire and Rescue Service divisional commander Edward Bosch said a strong south-easter had fuelled the fire and made it hard to control.