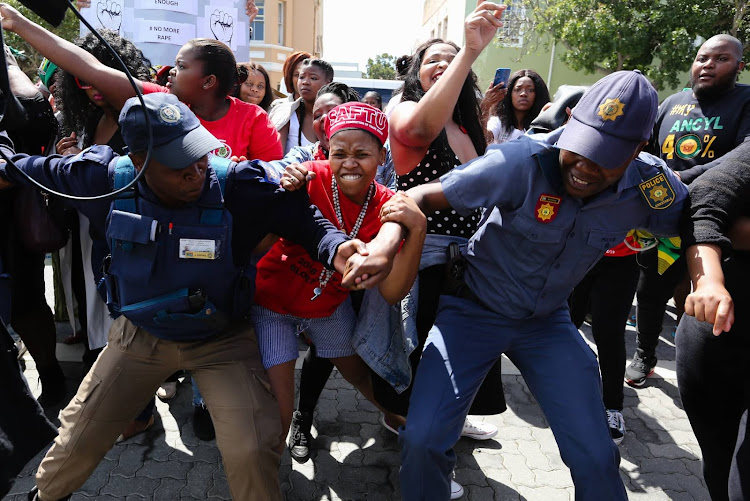 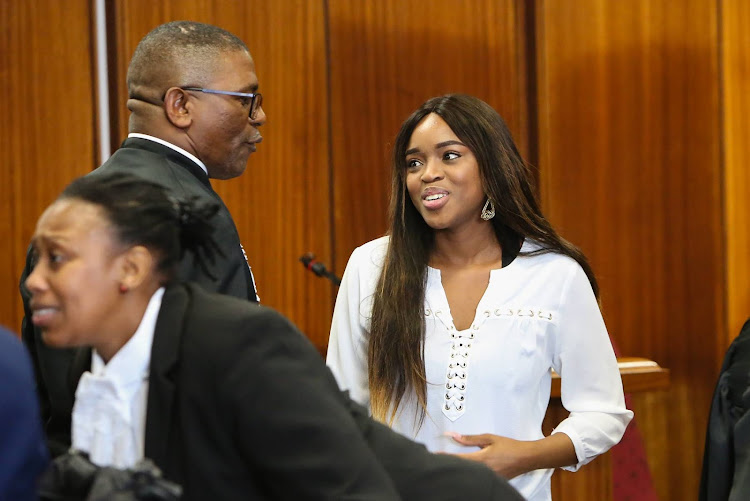 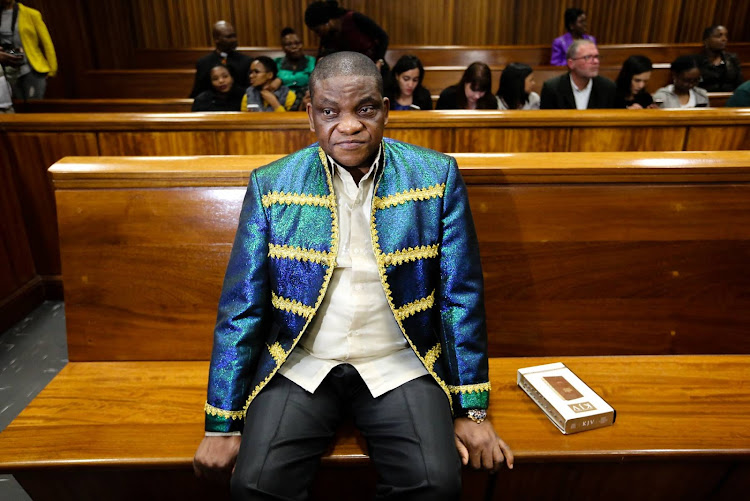 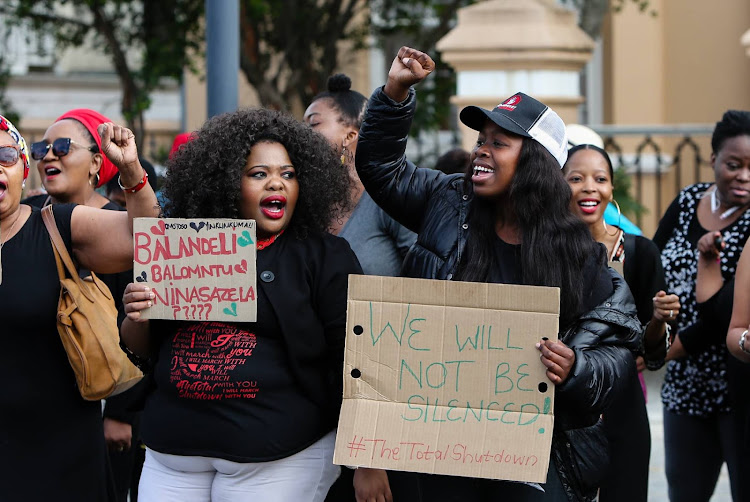 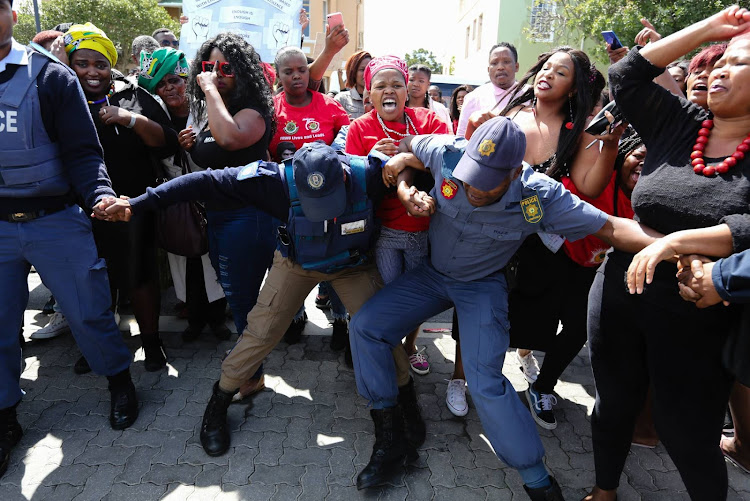 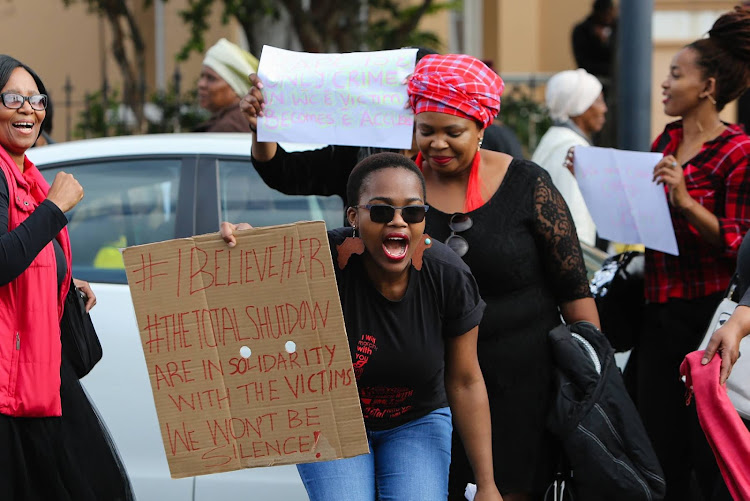 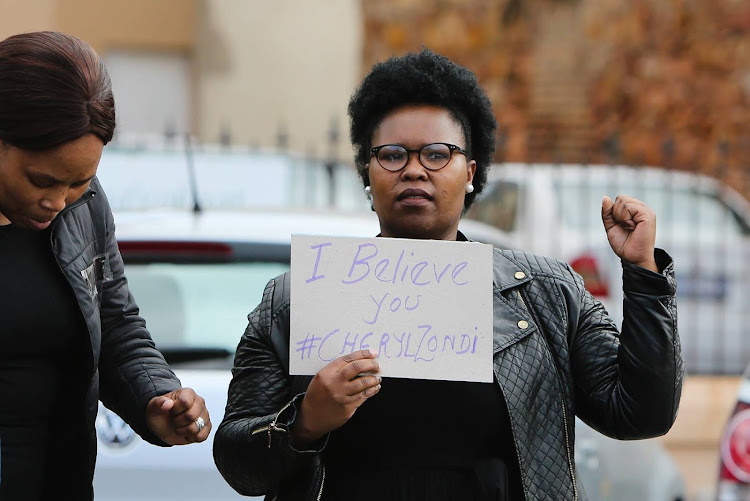 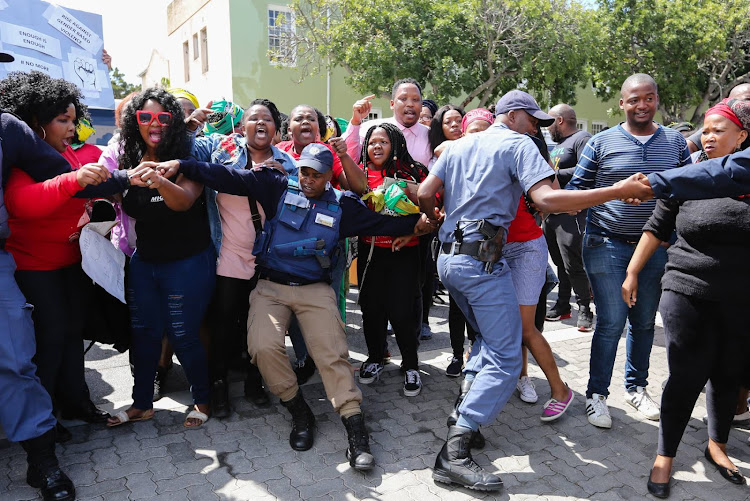 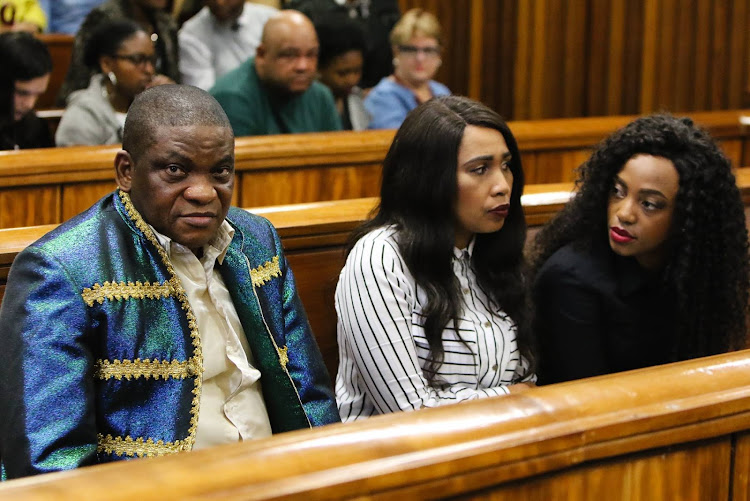 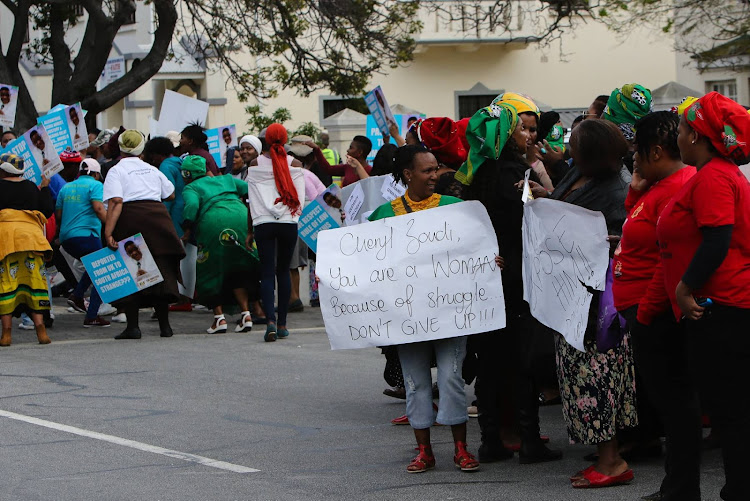 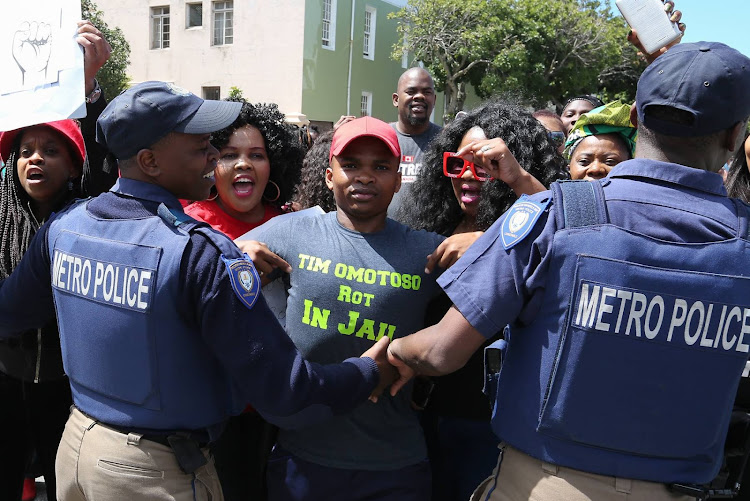 Judge Mandela Makaula on Wednesday afternoon wished the state’s first witness in the trial of Pastor Timothy Omotoso luck for her exams as he postponed the matter to Monday.

This comes as supporters of causes both for and against the controversial televangelist clashed outside the Port Elizabeth High Court‚ with defence attorney Peter Daubermann being escorted to his car by police after insults – and even water – were hurled at him.

Cheryl Zondi‚ 22‚ a second-year marketing student at the University of Johannesburg‚ has been on the stand since last Wednesday and has already missed one exam as a result.

She has an exam scheduled for this Monday and Makaula had earlier indicated it would not be ideal for her to miss another.

“Regarding your exams‚ on behalf of the court‚ we wish you luck. You must pass your exams. That is your future. You must concentrate on your future‚ and forget about what is happening here. It will take its own course‚” Makaula told Zondi.

“You are not doing it for yourself‚ coming to this court. Its’ not about yourself‚ it’s about justice. So leave everything to us and go and write your exams.”

Makaula reminded Zondi she was still under oath and being cross-examined and was not to discuss the case.

Supporters from Omotoso’s Jesus Dominion International church who have been stationed outside the court since the trial started last week went head to head with members of the #TotalShutdown movement who gathered outside the court in support of state witness Cheryl Zondi and other alleged victims of Omotoso.

The mid-afternoon fracas saw the two groups in a standoff with police called in to keep them apart while they sang and chanted for their respective causes.

Omotoso’s defence attorney Peter Daubermann also suffered the brunt of the supporters of the #TotalShutdown movement‚ who followed him to his car hurling insults and at one stage throwing water at him.

Daubermann was escorted by police to his BMW parked at the back of the court building before speeding off.

Omotoso’s wife‚ Taiwo‚ who caused a stir in court earlier this week for commenting and gesturing during Zondi’s testimony was also led out of the court under police guard as protesters gathered around her car.

A new witness is expected to take the stand when the case resumes on Monday.