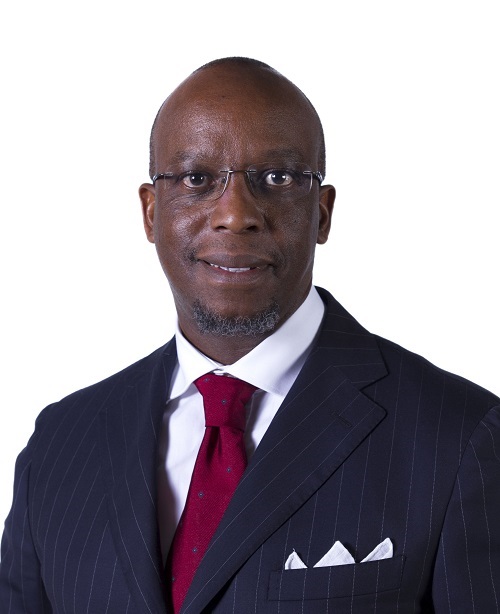 Why would you spend R63m for a four-year office lease when you can pay R53m for a five-year one?

That is the key question surrounding the suspension of the South African Weather Service (SAWS) chief executive Jerry Lengoasa.

The SAWS had a special meeting with the parliamentary portfolio committee on environmental affairs on March 20 this year after it received a tip-off about issues at the weather service.

The SAWS said in their official responses to the portfolio committee that the lease for the head office in Pretoria expired on April 30 this year.

On November 2‚ the SAWS board gave their landlord the sufficient six-month termination notice of their lease.

The SAWS then put out a tender for new office space within a 20km radius of their head office‚ which the board approved and Lengoasa was responsible for signing off.

SAWS board member David Lefutso said Lengoasa told the portfolio committee on March 20 that Lengoasa had signed a four-year lease for R63m‚ while the SAWS had only made R53m available on the tender for five years. The leases were for two separate buildings.

“The process of the appointment of the preferred bidder by Jerry Lengoasa is now under review by the Internal Audit Unit and a legal opinion is being sought on the possible irregular appointment of the bidder‚ due to a material deviation from procurement processes‚ in that the signed lease by Mr Jerry Lengoasa differs materially in terms of cost and lease period from the amount that was approved by the Board‚” SAWS said.

SAWS board chairperson Nana Magomola told the portfolio committee on Wednesday: “Lengoasa has been put on precautionary suspension by the [acting environmental affairs] minister [Derek Hanekom].”

SAWS infrastructure and information services head Mnikeli Ndabambi has been appointed as the acting chief executive.

“You are well aware that some of the issues are to do with‚ one‚ the lease at the new building where SAWS moved to‚ and one or two issues have been reported to the audit committee‚” Dexter said.

“In the light of the seriousness of the matter‚ there was a discussion with the [environmental affairs] department and a decision was taken to place the CEO [Lengoasa] on suspension.”

Magomola said: “Even my executives who are here don’t know what the allegations are. We did that deliberately‚ because it’s an allegation to go all over the place to a point where it will impact on his person and his integrity‚ so we are keeping it really‚ really tight.”

The annual report does not indicate the reasons for the dismissal‚ and the reasons were also not discussed in the committee last week.

Portfolio committee chairperson Philly Mapulane said the leadership problems at the SAWS were “really frustrating”‚ and added that he was “extremely worried”.

In July this year‚ former environmental affairs minister Edna Molewa threatened to sue the environmental affairs portfolio committee after it decided the SAWS board was personally liable for the R2m paid to former SAWS chief executive Linda Makuleni to vacate her office before her contract ended.

The weather service fired Makuleni in 2016‚ five months before her 10-year contract expired. After the committee took up the matter with the board‚ it resolved in October last year to hold board members personally liable for “the fruitless and wasteful expenditure of R2m… incurred as a result of its ill-advised decision” to prematurely terminate Makuleni’s contract.

Lengoasa was appointed in May last year.

When asked to elaborate on the allegations against Lengoasa‚ Modise said: “I cannot at all.”