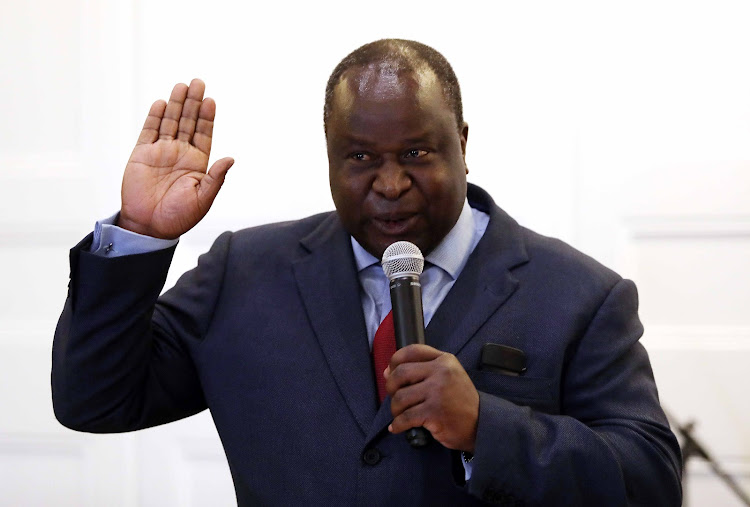 Finance minister Tito Mboweni says the government will provide more details on how it plans to deal with the fallout from the VBS scandal when he delivers the medium-term budget policy statement (MTBPS) next week.

Mboweni made his maiden appearance before parliament's standing committee on finance on Tuesday as part of a delegation to discuss the annual reports of the Treasury and Sars.

MPs wasted little time in grilling the delegation about the "great bank heist"‚ which is one of the biggest scandals to rock the banking sector in recent years.

DA MP David Maynier suggested that the government had weak regulatory systems and asked what action would be taken against those implicated and to prevent this from happening again in future.

Mboweni said it was clear that regulatory authorities had been let down by both internal and external auditors who turned a blind eye to the looting spree‚ which affected several poor municipalities and the elderly who had deposited their savings in the doomed bank.