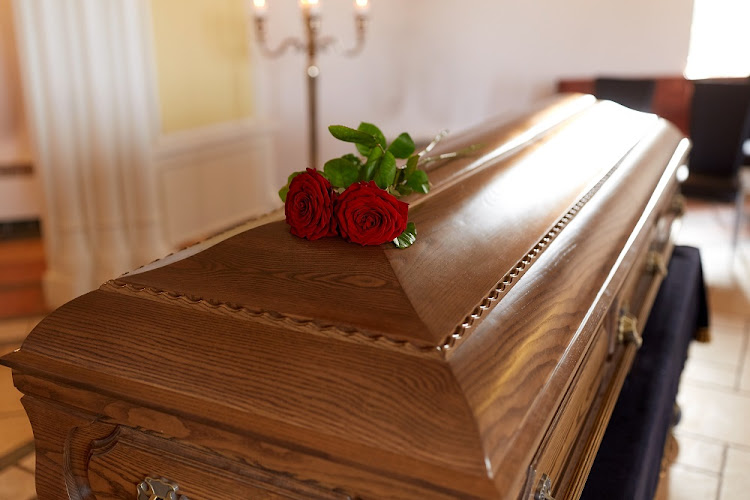 An unusual saga has been playing out in East London because of a family who changed their mind about a coffin they were purchasing‚ after the body had already been placed in the casket.

The Daily Dispatch reports that permission was granted for the "burial"‚ but cemetery workers refused to bury the empty coffin.

After much discussion and negotiation‚ the newspaper reported‚ the coffin was eventually removed by funeral parlour Avbob‚ who owned the casket‚ and disposed of as medical waste.

A municipal official said there was some legal confusion because the metro bylaws lacked clarity or guidelines on burying an empty casket in a municipal graveyard.

Avbob’s group communication manager Marius du Plessis‚ told the newspaper it was company policy to destroy coffins which had been used‚ but the coffin was steel‚ and could not be incinerated.

Man loses the right to bury his wife over unfinished lobola

The wife’s family had approached the Mthatha high court seeking to interdict the husband.
News
3 years ago
Next Article