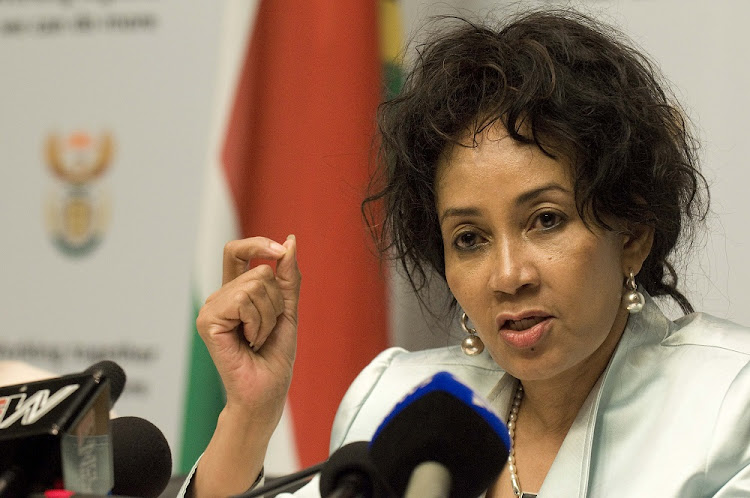 “There have been overtures by Saudi Arabia to buy a stake in our ailing Denel. I do not know what the outcome of those negotiations will be when it gets to the NCACC (National Conventional Arms Control Committee),” she told a briefing.

The committee would consider the merits of the potential deal, including human rights considerations, she added. Saudi Arabian Military Industries’ (SAMI) chief executive Andreas Schwer told Reuters last week that Saudi authorities were in talks about a possible stake in Denel.

South Africa’s defence industry once played a major role in its economy, but has suffered from the impact of a squeeze on defence spending globally and a weak home market.

Saudi Arabia is the world’s third largest defence spender behind the United States and China with an estimated military budget last year of nearly $70 billion.