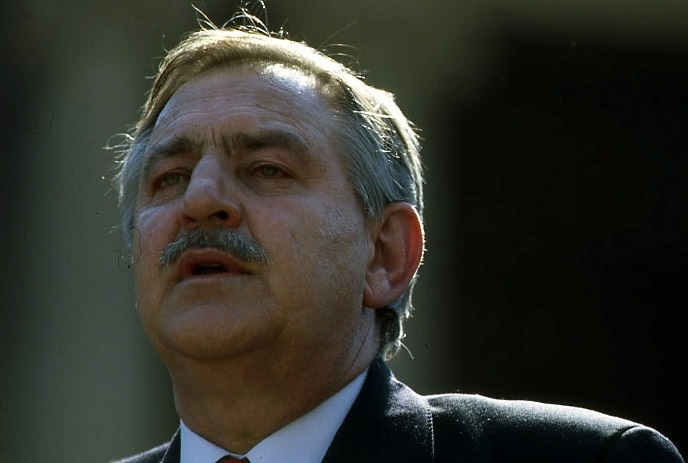 Former president FW De Klerk  has described the late Pik Botha as one of the leading personalities in South African politics.

De Klerk was reacting to news that Botha died in the early hours of Friday.

Botha was a minister in De Klerk’s apartheid government in charge of foreign affairs and was later appointed as a minister in Nelson Mandela’s cabinet when democracy prevailed.

Although he retired from politics in 1996, Botha announced four years later that he would join the ANC.

He had a health scare in 2011 and was admitted at the Akasia clinic in Pretoria North where he was he was given oxygen as he was struggling to breath.

Apartheid-era foreign affairs minister Pik Botha has died at the age of 86, it was confirmed on Friday.
News
3 years ago

De Klerk has hailed him as an advocate for change during negotiations between the National Party and the ANC which ultimately saw the fall of apartheid.

“In intense discussions that took place within the NP leadership during the 1980s, Pik Botha was a prominent and consistent advocate of reform, constitutional negotiations and the release of Nelson Mandela from prison," said De Klerk.

"He supported President PW Botha’s reform measures and subsequently was one of the strongest proponents of the constitutional transformation process that we initiated on 2 February 1990. He played a constructive role in the subsequent negotiations and after the 1994 election, served as an NP Minister in the Government of National Unity.”

He said that Botha had a colourful and unique personality and that he was “for many years, a valued colleague and friend. My wife Elita and I would like to extend my condolences to Ina and to his family”.