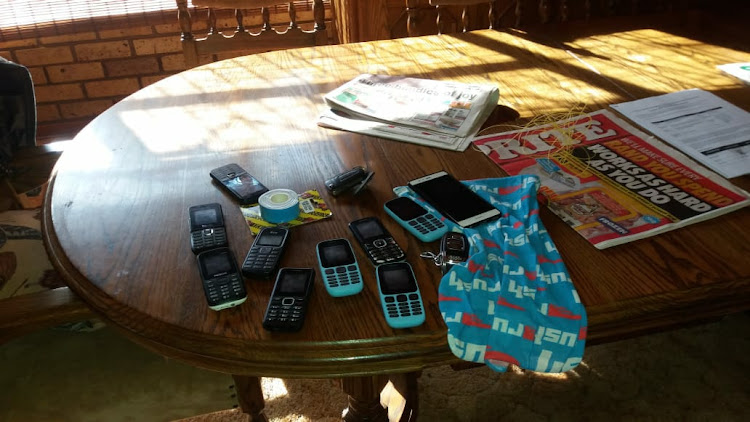 Nine people were arrested after police swooped on a house where a cash-in-transit heist was being planned in Mahikeng in the North West on Friday.

National police spokesperson brigadier Vishnu Naidoo said members of the Tactical Response Team (TRT) in Mahikeng had acted on a tip-off and arrested suspects at a house in Riviera Park.

Naidoo said that a group had gathered at the house to plan a cash-in-transit robbery. Six people were arrested at the house. Four others arrived at a later stage‚ but fled when they saw the police.

Naidoo said a high-speed chase ensued which resulted in a shoot-out. Police fired shots at the vehicle‚ bringing it to a halt. Three more suspects were arrested‚ a fourth managed to escape. 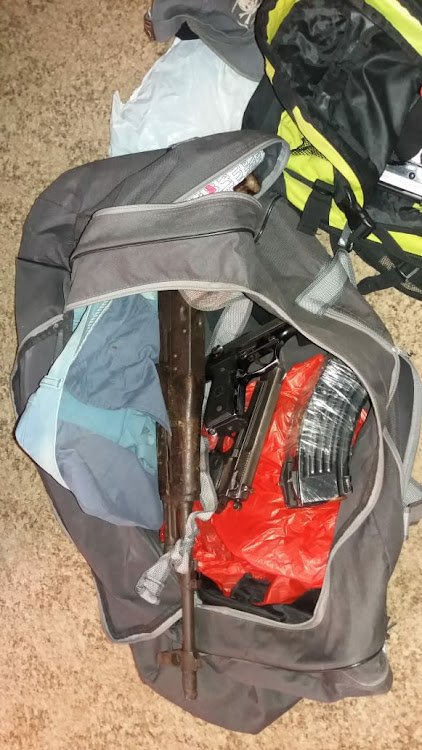 Police recovered six firearms‚ including an AK-47 rifle‚ handguns‚ an Uzi and several rounds of ammunition.

A docket of conspiracy to commit robbery‚ possession of unlicensed firearms and ammunition and possession of suspected stolen motor vehicles was registered.

Naidoo said the firearms were sent for ballistic tests to check if they had been used to commit other crimes.

A week ago‚ 12 suspects were arrested in Midrand in the midst of planning a cash-in-transit heist.

National police commissioner lieutenant general Khehla Sitole‚ in a stern warning‚ said: “If these criminals were not aware before that we have infiltrated their criminal operations‚ they most certainly will know now that we know about their activities.

"We will continue in our efforts to ensure that people in South Africa are‚ and feel‚ safe and criminals should know that there is no place for them among our law-abiding people‚" said Sitole.