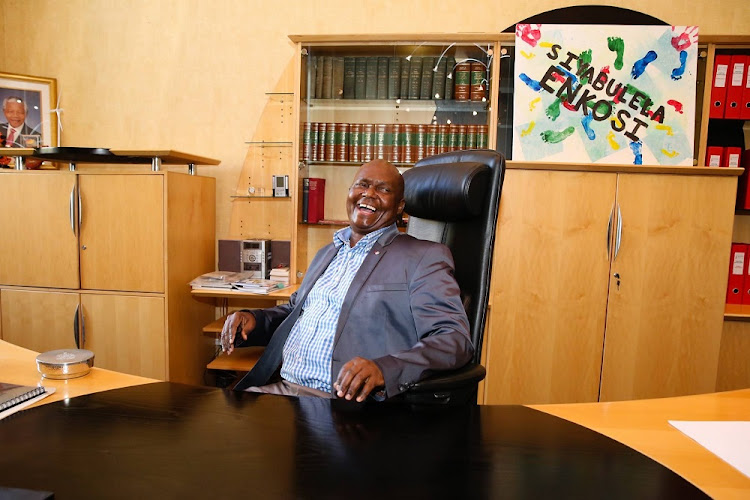 About six members of South Africa’s directorate for Priority Crime Investigations‚ the Hawks‚ pitched up at the Port Elizabeth City Hall on Wednesday morning.

At least two insiders who were there at City Hall at the time confirmed that the Hawks investigators met with mayor Mongameli Bobani.

While details are sketchy‚ it is believed to be in connection with an ongoing investigation into Nelson Mandela Bay’s beleaguered Integrated Public Transport System (IPTS).

The Hawks investigators are said to have served Bobani with a search warrant to seize documents and computers.

Bobani‚ who was caught on camera making the statement on Thursday‚ backtracked somewhat on Friday‚ saying he had been speaking figuratively and not ...
News
3 years ago

The Bay coalition is now gearing up for looting

While the question of legitimacy of the new ANC/UDM/EFF coalition in Eastern Cape is before the courts, there is no doubt about their intentions.
Opinion
3 years ago
Next Article