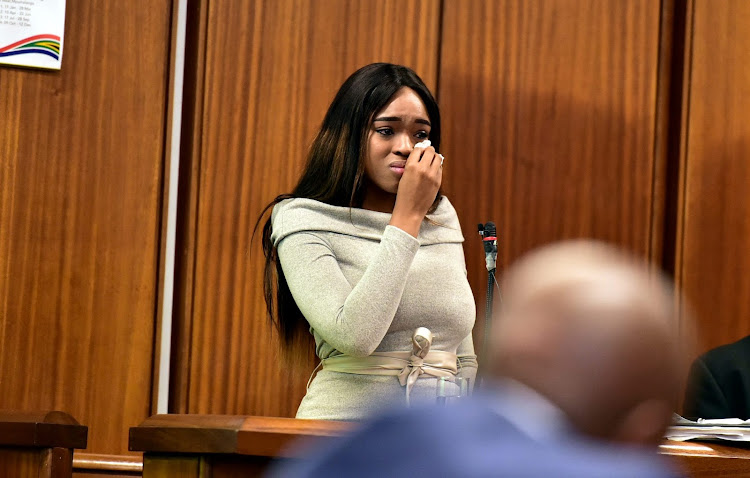 Graphic details of how a 14-year-old girl was groomed to perform lewd sexual acts on controversial Nigerian pastor Timothy Omotoso were laid bare in the Port Elizabeth High Court on Wednesday.

The state called its first witness to testify in the trial against Omotoso and his two co-accused‚ Lusanda Sulani‚ 36‚ and Zukiswa Sitho‚ 28‚ which has seen its fair share of grandiose shenanigans‚ including drum majorettes performing in front of the court building while two off-duty policewomen were thrown out onto the street.

On Wednesday Cheryl Zondi‚ now 22‚ told the court how at first she was in awe of Omotoso after watching clips of him performing ‘miracles’ but soon became disillusioned by him after she realised the sexual acts he made her perform on him were nothing more than predatory sexual assaults.

Omotoso and his co-accused face 63 charges in total ranging from racketeering to sexual assault and rape allegedly committed across the country and abroad‚ including in Nigeria and Israel.