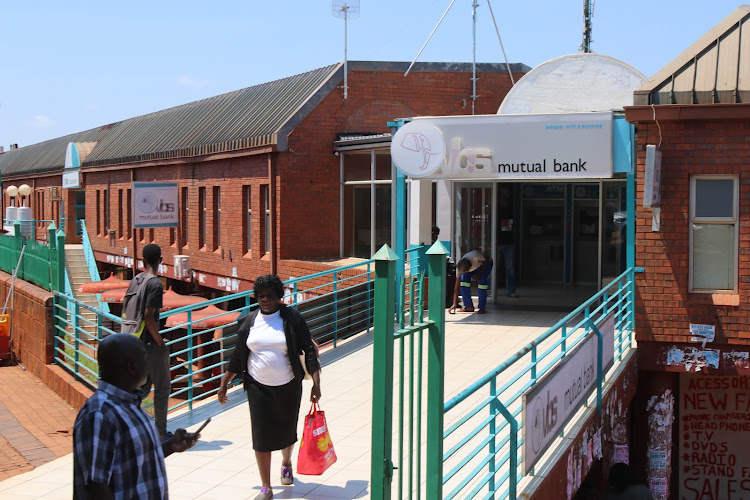 The ANC has welcomed the “alarming” forensic report by the South African Reserve Bank (Sarb) on the failure of VBS Mutual Bank.

“The report points towards grave abuse of authority and office as well as worrying instances of corruption‚” ANC spokesperson Pule Mabe said.

“The ‘Great Bank Heist’ report is alarming and highlights the roles of a range of individuals and institutions in these heinous events.”

The report‚ titled “The Great Bank Heist”‚ was published on Wednesday. The forensic report‚ compiled by advocate Terry Motau and Werksmans Attorneys‚ goes into detail about how the bank heist occurred and lists a number of former executives of VBS and its largest shareholder‚ Vele Investments‚ who were the alleged perpetrators and beneficiaries of the crime.

Former president Jacob Zuma‚ the Passenger Rail Agency of SA (Prasa) and Floyd Shivambu’s brother‚ Brian‚ have been implicated in the report.

In March‚ the EFF lambasted the Treasury for putting VBS under curatorship and said the bank was being victimised because it had given Zuma a loan to pay for the non-security upgrades to his Nkandla home.

Mabe said the ANC was concerned about the customers and state institutions that “deposited funds from their budgets‚ earmarked for much-needed infrastructure and services” in the bank.

“The ANC maintains that where there has been wrongdoing by individuals and institutions‚ heads must roll‚ and the law must take its cause without fear or favour‚” Mabe said.