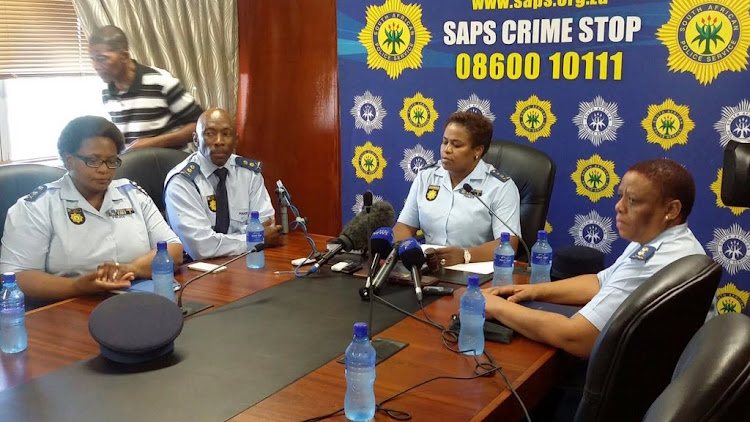 "The accused, two females and a male aged between 16 and 39, made a brief appearance in the Brits magistrate's court on Thursday," said police spokesperson Colonel Adele Myburgh.

Lebogang Maluleke, 18, and Thomas Makume, 39, were remanded in custody until Thursday.

The teenager was released into her parent's custody.

“During the meeting‚ the trio produced R10‚000 in cash in an attempt to bribe the officer to let their loved ones free.”
News
3 years ago

The trio were reportedly trying to secure the release of three men who had been arrested for allegedly stealing airtime and cellphones from shopkeeper Awano Abebe, 30, and then killing him.

Bongani Mhlongo, 30, Happy Fatso Sibanda, 26, and Zacharia Sithole, 23, were arrested a few days after the incident.

The trio, who are in custody, will appear in court again on October 29.

Motswenyane applauded the investigating officer for his honesty and integrity. He also encouraged other police officials to follow his example.