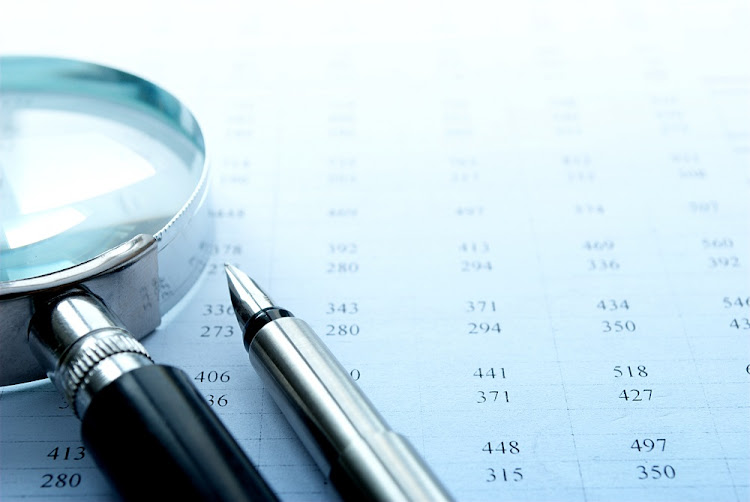 An analysis of 2017-18 financial reports submitted to Parliament by government departments and entities has revealed irregular expenditure of R72.6-billion.

Fruitless and wasteful expenditure‚ money that could have been saved if reasonable care had been taken‚ totalled R3bn.

The DA released its analysis of these financial reports at a media briefing on Sunday. The party said that a composite analysis compiled last year had revealed that total irregular expenditure‚ across all departments and entities stood at R42.8bn.

“The figure for the most recent year is double what was incurred in the previous year and does not include all departments and entities as some are yet to table their report‚” the party said.

The DA said irregular expenditure occurred when expenditure was not properly managed and was sometimes an indicator of corruption.

President Cyril Ramaphosa has vowed to clean up municipalities that have been put under administration.
News
3 years ago

Eskom had the largest sum of irregular expenditure of all departments and entities with R19.6bn‚ followed by the South African National Roads Agency (R10.5bn)‚ Transnet (R8.1bn)‚ department of water and sanitation (R6.2bn) and the SABC (R5bn).

“However‚ this is not the full picture. The Auditor-General also highlighted departments where irregular expenditure was identified that was not included in their reported figures.”

The DA said the Department of Police was cited for not including irregular expenditure of R968-million in its financial statements‚ leading to a qualified audit opinion.

In its analysis‚ the DA said the total figure of R3bn for fruitless and wasteful expenditure was not an abstract figure: “R3bn could have built 75 new schools.”

It cited the case of the Department of Water and Sanitation which reportedly spent R700m on software licences that it already had.

It said the SABC spent thousands transporting board members to Cape Town for the SABC Board Inquiry‚ but then refused to appear before the inquiry.

How much are top SABC bosses earning‚ asks DA

DA said it had submitted a PAIA application to access information of SABC top management salaries.
News
3 years ago

It said some reports had not been tabled to Parliament and the situation was likely to be worse. Parliament was still awaiting reports from‚ among others‚ South African Airways and Denel.

“Denel was flagged by the A-G who has serious doubts over its ability to remain a going concern in 2016-17‚ with a total of R116m in irregular expenditure.”

The party said endless bailouts of the most corrupt state-owned entities had drained public funds‚ requiring a VAT increase that impacted poor South Africans the most.