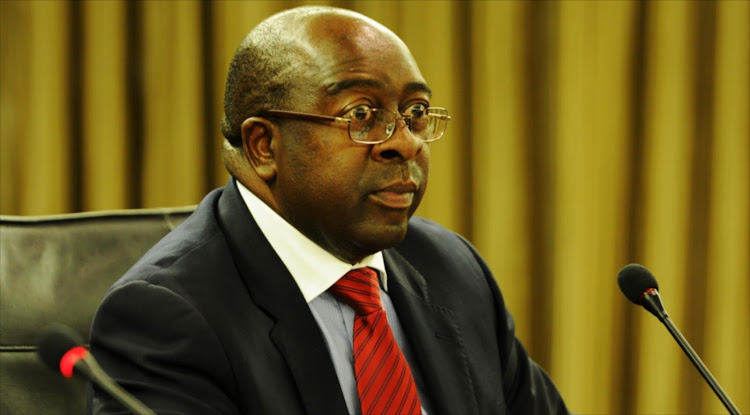 In the wake of disclosures this week that finance minister Nhlanhla Nene previously met the controversial Gupta family‚ a report has found that his son was involved in securing a Public Investment Corporation (PIC) investment while his father was still chair of the corporation.

The Mail & Guardian and amaBhungane reported on Friday that Siyabonga Nene asked the PIC to fund part of a deal between a company he ran with business partner Muhammad Amir Mirza — Indiafrec Trade and Invest — to acquire 50% of S& S Refinery LDA in Mozambique in 2014.

Later that year‚ a new company owned by Mirza‚ Zaid International‚ was mentioned in the deal‚ while Siyabonga Nene’s name and Indiafrec fell away.

A referral fee of $1.7-million (R18.5-million at the time) from the PIC was later paid to Mirza’s company. Zaid International is registered as a United Arab Emirates free-zone company‚ and those are typically tax-free and opaque.

Nhlanhla Nene told the commission of inquiry into state capture this week that he never acted inappropriately with any PIC investments. His spokesperson was quoted later as saying that the minister had only become aware of the deal in a “casual father-son discussion”.

A senior ANC leader reportedly told the Mail & Guardian and amaBhungane that Nhlanhla Nene had asked his son to pull out of the deal after he became aware of it.

The PIC said that it was “disingenuous” to regard the payments as undue as it was industry practice. It said the fee to Zaid International was appropriate because it had identified Mozambique as a country with good investment prospects.