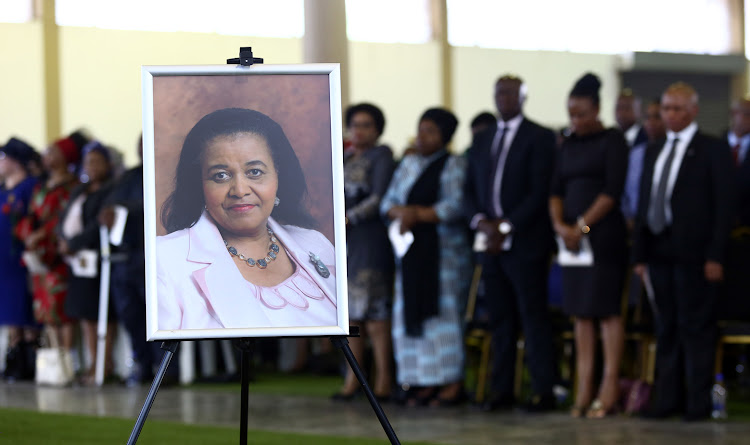 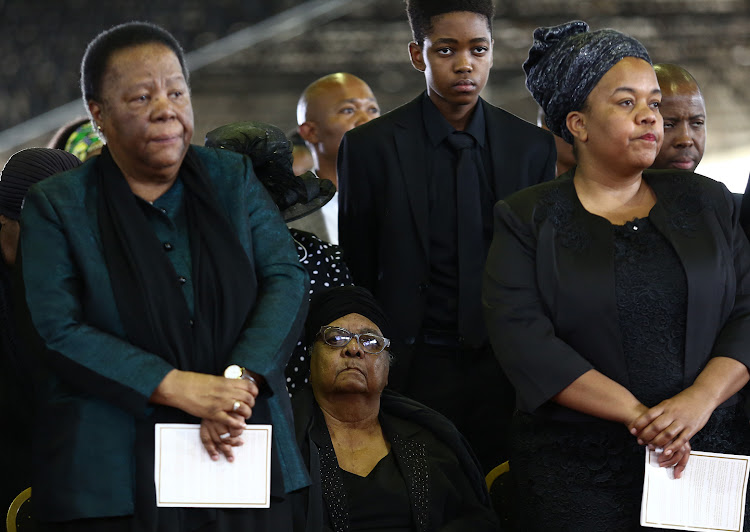 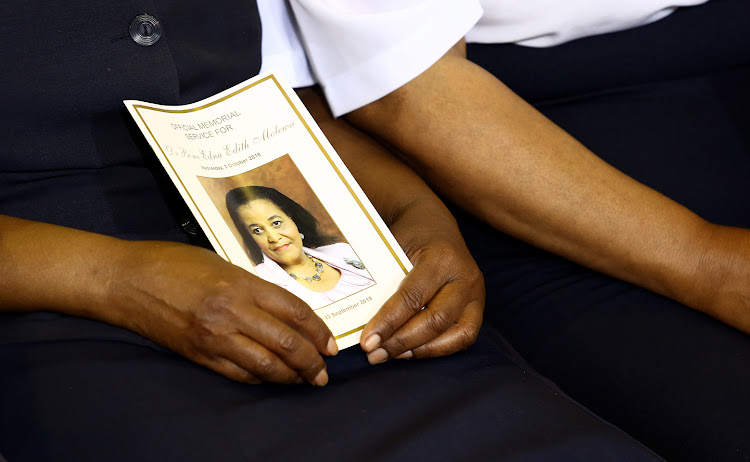 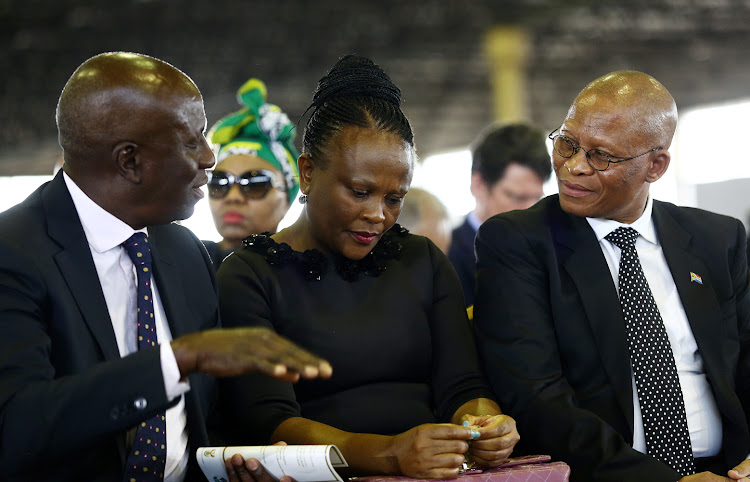 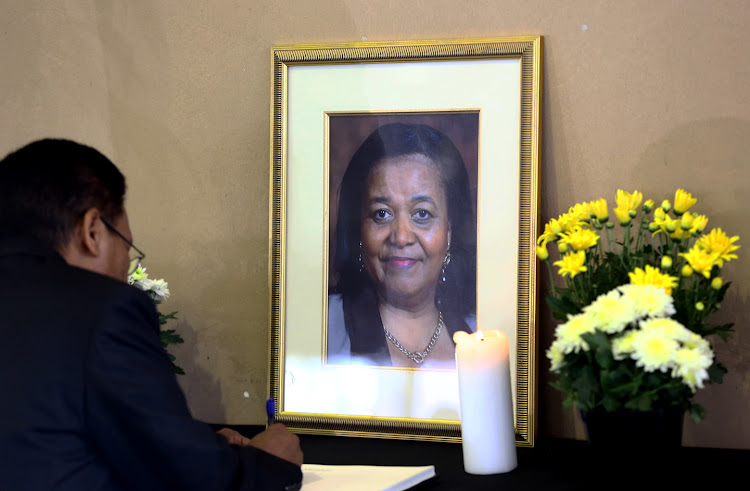 Speakers took turns sharing their experiences with Edna Molewa, the late minister of environmental affairs, at the memorial service on Wednesday but it was her children who left mourners captivated with their sharing of someintimate moments with their mother.

One could hear a pin drop in the large hall of the Tshwane Events Centre in Pretoria west as her daughters Keneilwe Mogosoa and Didi Sethemba read the tribute from Molewa’s four children.

The children shared the memories of their upbringing, the love their mother had for them and the love they had for her,as well her wisdom about life.

They spoke of how Molewa would tell them to not just walk but walk with a purpose and not to fight her battles as they would have muscles that were not from their fights.

The children relayed how she would ask for the volume to be raised whenever her favourite song, Dance With My Father, by Luther Vandross came on the radio and how she would call them out of their bedrooms, at the top of her voice, whenever she came home.

They also spoke of how they would gather in her bedroom and how she would get off her phone, that she was always on, to give some time to her children.

“She was a loving mother who ensured that we felt loved. Even when she was away travelling, we never doubted that we were loved. We will miss her laugh and infectious smile…we will miss her cooking because she could cook very well,” Mogosoa read.

Molewa’s cooking prowess was attested to by her friend, fellow ANC national executive committee member and minister of basic education Angie Motshekga, who said whenever they went to Molewa’s house, “it would be feast session because she could cook very well”.

She said they had lost one of the best among them, somebody who was generous and cared deeply for the less fortunate.

Motshekga said at the time of her death, she and Molewa were busy with their pet project of developing a process of linking people with opportunities.